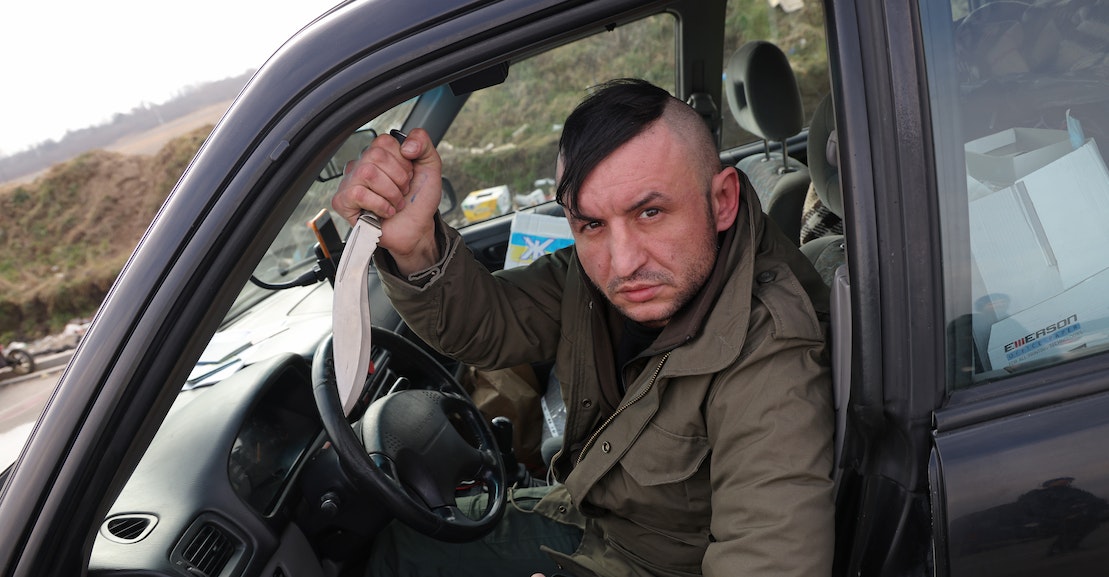 A ‘moment of truth’: Ukrainians returning to fight

Many queues had been there for about two hours as light snow fell and temperatures hovered around zero. Despite the delays, the mood was challenging. While some said they would pick up children and return safely to Poland, many others said they would stay in Ukraine. Many passengers found themselves abroad on vacation or at work when Russia invaded. (Ukraine has been traveling visa-free with the European Union since 2016.)

Yaroslava Pylypenko, 25, a lecturer in the central Ukrainian town of Vinnitsa, was attending a conference in Greece when Russia launched its war. She was returning to join her students, to whom she did not want to give lessons on Zoom. “Vinnitsa is calm and peaceful,” she said, pointing out that there was no fighting there.

Olya, 25, and Michael, 27, who like many who went to volunteer or fight declined to give a surname, were on vacation in Austria. “Our parents told us not to go, but we had to go back to Ukraine to help,” she said. They were heading to the western town of Ternopil to find their son. They weren’t sure exactly how they were going to help the huge volunteer effort, but they brought back a bag full of power banks that charge cell phones. “We like to travel, but we are very proud of our country, there is only Ukraine,” Olya said.

Slava, 37, was working on a merchant ship in the Mediterranean Sea off the coast of Italy when Russia invaded Ukraine. Having served in the Ukrainian army, he was eager to join the territorial defense or join the armed forces. He had crossed four countries to get to Prezmysl. The decision to return was “easy”, he said. “I felt calmer the closer I got to the border,” he said. “It’s a moment of truth.”