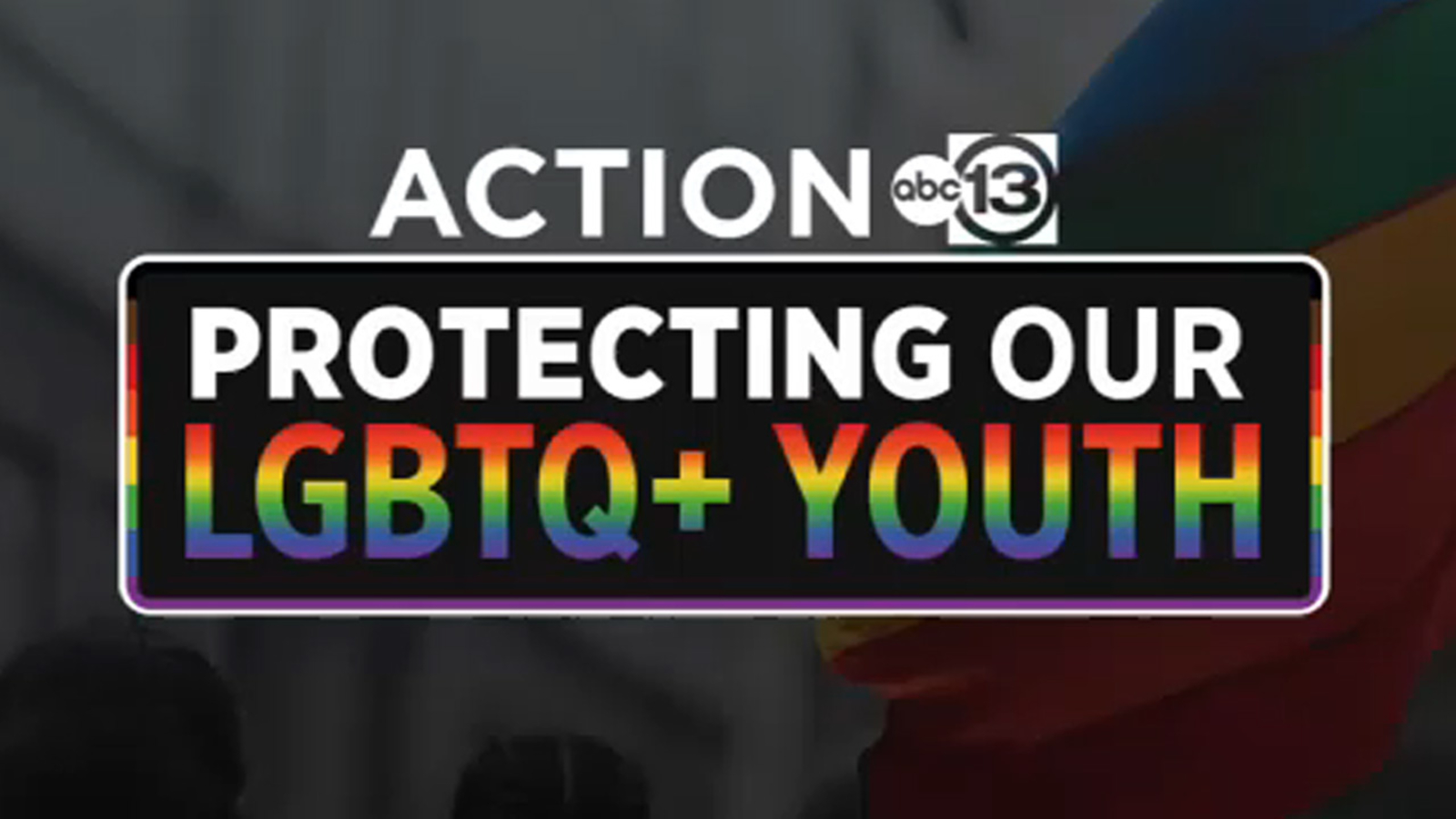 By Alexia K. Valentine On Jun 16, 2022
Share
HOUSTON, Texas (KTRK) – While the past year has brought a variety of challenges to so many, Bekah Bryant has faced some fights she never expected on behalf of her 9-year-old daughter.

“One of the things I always say is that the fact that Sunny is (transgender) is the least interesting thing about him,” Bryant said. “It’s not the subject of our dinner, it’s not our main focus in our lives, but unfortunately we had to make it our main focus.”

Where many parents don’t have to think twice about whether their children will find support at school, youth athletics or the doctor’s office, Bryant said she and her daughter have spent over 100 hours in Austin last year fighting to make sure Sunny had the same rights as her classmates.

“It was terrifying,” Bryant said. “It took a toll on us.”

Meanwhile, new data from the Trevor Project reveals troubling disparities faced by our LGBTQ+ youth, including a rising trend in suicidal thoughts and ongoing issues with accessing mental health care.

According to a 2022 study, 45% of LGBTQ+ youth reported they seriously considered attempting suicide in the past year, while 60% who wanted mental health care said they could not get it.

“I have 10- and 11-year-olds, and 15- and 16-year-olds who report issues of discrimination in their school, where they’re not supported to be who they are,” Kanter says. “They’re not addressed with the pronouns they use, they don’t use the names that belong to them.”

According to the report by The Trevor Project, data shows that homes and schools for these children can reduce the risk of suicide by nearly half.

Families in Texas have also faced a barrage of laws from Austin aimed at removing important rights for LGBTQ+ children.

According to Equality Texas, more than 30 anti-LGBTQ+ bills were introduced in the state legislature in the last session, seeking to ban children like Sunny from playing on sports teams aligned with their gender identity and to preventing transgender children from accessing affirmative health care in Texas.

Gender-affirming care is endorsed by all major medical associations as an appropriate treatment for gender dysphoria, defined as the distress someone feels when their assigned sex does not match their gender identity.

The long list of laws that could impact Sunny has her mother, a 7th generation Texan whose family helped build the Galveston Seawall, feeling less at home.

“I was planning to raise my family here, and now it’s in limbo because, from now on, when she gets to college, she won’t be able to play sports. It’s done,” Bryant said. “And will things progress so that she doesn’t get medical treatment? Because if that’s the case, we have to go.”

You can check out the full list of resources for LGBTQ+ youth below.

Montrose Grace Place
Every Monday and Thursday at 6:00 p.m., Montrose Grace Place opens its doors to homeless youth, ages 13-24, of all sexual orientations and gender identities. Youth Night is an evening of food, mentorship and skill building. Youth and volunteers share a family-style sit-down meal, followed by an interactive lesson, craft or other activity. Plus, kids can “shop” through our donated wardrobe of supplies, which includes clothes, shoes, toiletries, bus passes and snacks.
For more details:

PFLAG Houston
When your child or loved one comes to you and shares that they are LGBTQ, you may not even know where to start to show them that you love and support them. PFLAG is made up of moms, dads, families and friends who can help by sharing their stories and experiences.

The Mahogany Project
The Mahogany Project aims to reduce social isolation, stigma, and acts of injustice in TQLGB+ communities of color. The organization raises awareness and advocates for the expansion of social, health and education services, and coordinates activities to improve, impact and engage with the community.

The Montrose Center
The Montrose Center enables our community, primarily LGBTQ people and their families, to live healthier and more fulfilling lives. Because LGBTQ people face many health disparities compared to the general population, the center has adopted an integrated care model with unique access to behavioral and supportive health services, primary care, and adult psychiatry and free wellness programs that allow individuals to proactively participate in their own care.

Dental plan could be nearly double what the feds originally thought