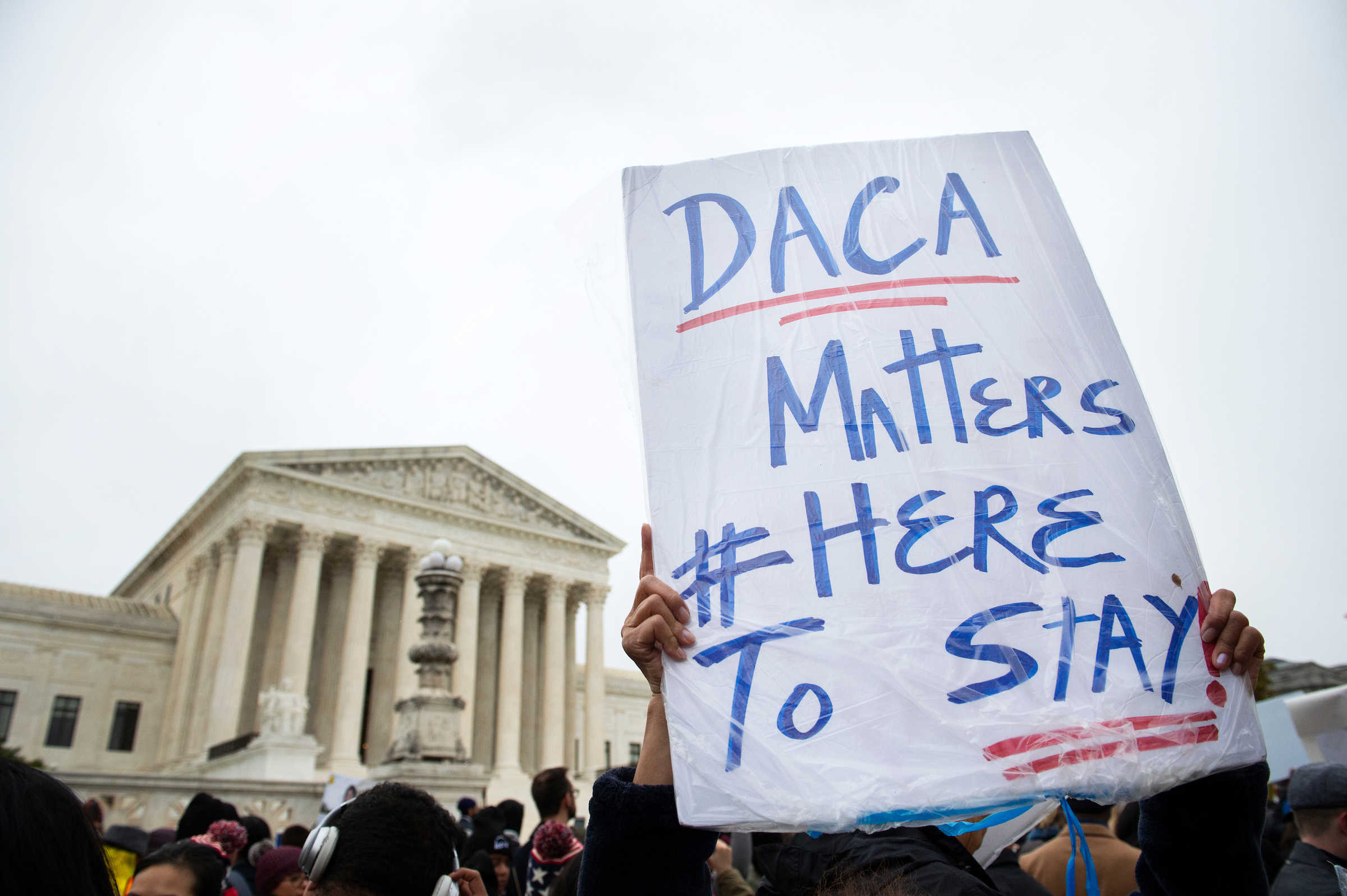 The Biden administration on Wednesday finalized a rule to bolster the Obama-era Deferred Action for Childhood Arrivals program as it faces legal challenges, aimed at preserving the protection of hundreds of thousands of “ dreamers”.

The rule, which is due to take effect Oct. 31, codifies into federal regulation the 2012 program that protects more than 600,000 undocumented immigrants from deportation and allows them to work legally in the United States. Over the past 10 years, the program has been governed by a memorandum from the Department of Homeland Security.

“Today we take another step to do everything in our power to preserve and fortify DACA, an extraordinary program that has transformed the lives of so many Dreamers,” said Homeland Security Secretary Alejandro Mayorkas, in a press release. “Through DACA, we have been enriched by young people who contribute so much to our communities and our country.”

The final rule unveiled on Wednesday is similar to a proposed DHS rule published in 2021. There are some minor changes, such as a clarification that overturned criminal convictions and immigration offenses are not automatic disqualifiers for the program. DHS received 16,361 comments during the rule’s public comment period.

The rule preserves the long-standing eligibility criteria for the program. To be eligible, immigrants must have arrived in the United States before age 16 and before June 2007, have attended a US school or served in the military, and have no serious criminal record.