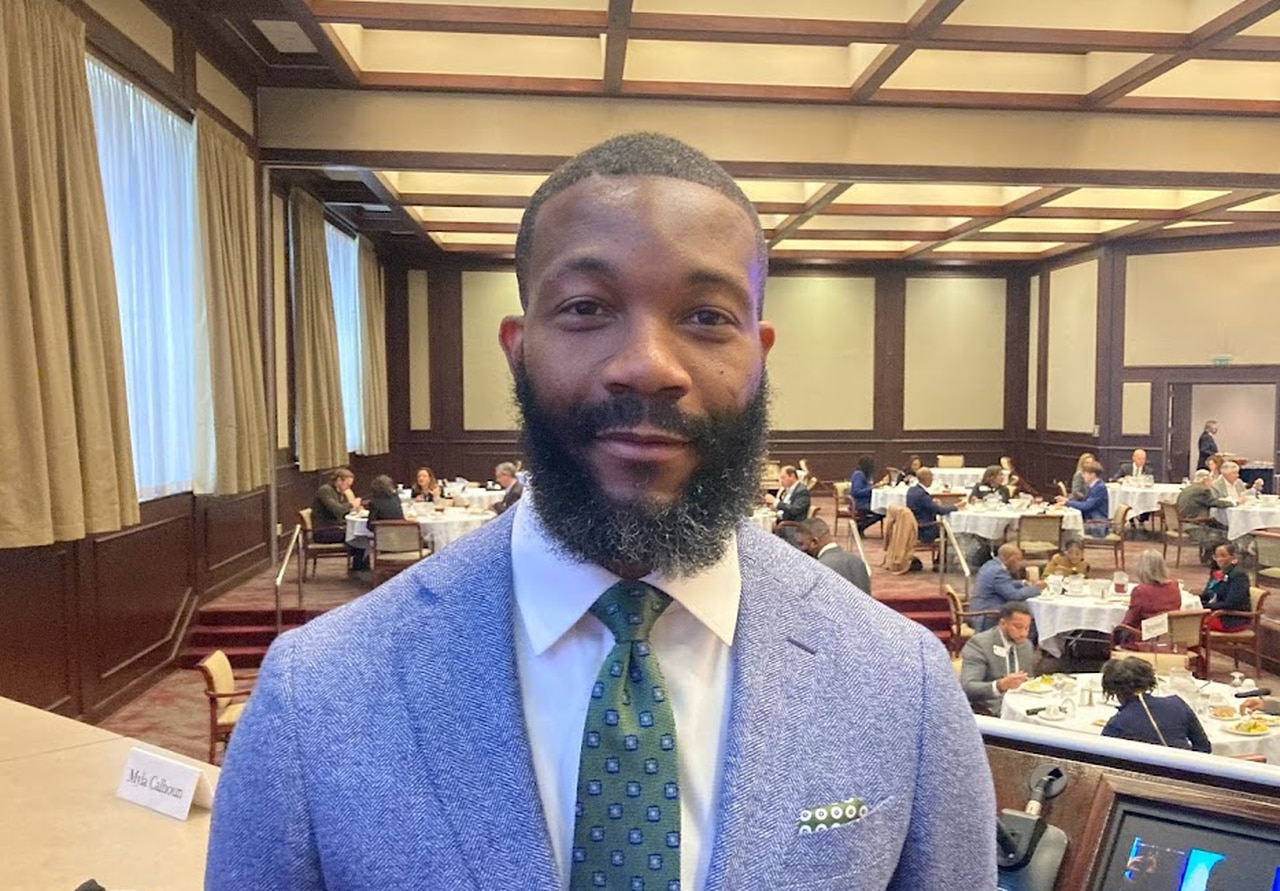 Birmingham pilot scheme will guarantee single mums $375 a month: Here’s when to apply

Birmingham’s pilot scheme to provide a “guaranteed income” to 110 single mothers in the city will soon start accepting applications.

Under the plan, selected beneficiaries would receive monthly payments of $375 for one year.

Mayor Randall Woodfin proposed it for Birmingham and the city council approved it in October.

Now the application dates are fixed. The application window opens Monday, January 31 at 8 a.m. and closes at 11:59 p.m. on Monday, February 7.

Applications will be subject to a third-party draw, so there is no priority based on when the application is made.

The city’s pilot program is called Embrace Mothers, funded by a $500,000 grant.

Eligible applicants are female heads of households caring for at least one child under the age of 18.

“Single-mother-led families make up around 60 per cent of all Birmingham City households with children,” Woodfin said. “This program aims to help these courageous women establish a solid foundation during what has been a very volatile period. Creating stronger, healthier households makes the city stronger and healthier, and it’s an honor for me to do whatever I can to make that happen.

Through the City of Birmingham’s partnership with MGI, the Embrace Mothers pilot project is part of a national research project to assess the impact of Guaranteed Income on individuals and families. MGI’s research partner, Abt Associates, will manage the application process using random selection. The City of Birmingham is not responsible for selecting applicants and will have no knowledge of which residents receive funding.

The application is strictly online and will be offered in English and Spanish. The form is comprehensive and may take up to an hour to complete. It can be completed on a computer or internet-enabled mobile device, although applicants may find it more convenient to do so on a computer due to the length of the application.

Applicants should note that there are specific eligibility requirements:

Those who are eligible:

· Single mother, living with a friend/family member who is also a single mother

· Single mother living with her mother and siblings

· Single grandmother, aunt, cousins, or other family member who identifies as female and primarily cares for a relative’s child

· Friend who primarily cares for a friend’s child (because parent is in rehab, incarcerated, etc.)

· Mothers or women who act as mothers whose partners are incarcerated

Those who are not eligible:

· Multiple heads of families within a family environment

· Single female caregivers with dependents aged 18 and over

An additional 132 single mothers will be selected to participate in the research aspects of the pilot project. These individuals will not receive a monthly guaranteed income payment, but will be asked to complete surveys throughout the duration of the program to help gauge its impact. Participants will be remunerated for their participation.

For more information about the Embrace Mothers initiative, go to www.birminghamal.gov/embracemothers or call 205-254-2702. Only those selected to participate in the program will be contacted. Selected entrants will be contacted directly using the information provided in their application. Those not selected to participate will not be contacted. The City of Birmingham will not have access to entrants’ data and will not be able to confirm the selection of entries.

The Penny Foundation will receive $40,000 to administer the program, receive a $500,000 Mayors Grant for Guaranteed Income, and distribute the money to beneficiaries via debit card.

East Lake Initiative will receive $10,000 from the city to provide benefits counseling to the 110 recipients, including advising them on how it would affect other benefits to which they are entitled. The Embrace Mothers program is intended to complement, not replace, existing benefits.

More than 20 cities are receiving grants to implement the pilot program.

Dance therapy: a way to engage the community