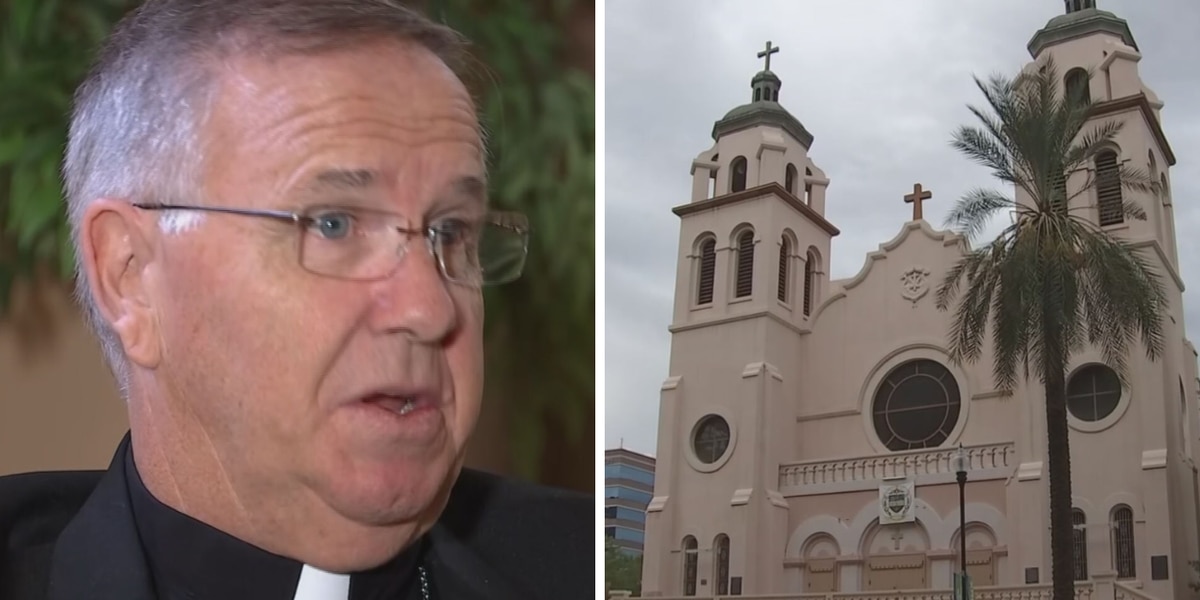 PHOENIX (3TV/CBS 5) — Amid rising suicides and increased rates of depression, the Roman Catholic Diocese of Phoenix creates a mental health ministry. This is probably the first time a diocese has done this.

Bishop John Dolan said his brother had long suffered from mental illness. He also lost a brother and a sister to suicide. So he believes there is a need out there and wants to help. “In the 1970s, nobody talked about suicide,” Bishop Dolan said.

He explained that he was in 8th grade when his older brother, Tom, committed suicide. “You just buried him; you just walk with it,” he said.

Then years later, while he was in the Seminary, his sister, Thérèse, committed suicide. He said that when her husband learned of her death, he too committed suicide. “The church was there originally. He was not offering – he had no systematic program to continue to meet our needs,” Bishop Dolan said.

He wants to change that. But, he admits it took him a lot of time, a lot of thought, research and counseling to come to terms with it all.

During his work in San Diego, he met others facing similar challenges. That’s why he’s starting the Ministry of Mental Health in the Diocese of Phoenix. “We are not here to diagnose or prescribe or even to treat. We are just here to accompany and let people know they are loved. So the whole process is about love, not treatment,” he explained.

Within this framework, priests and deacons will receive additional training. Additionally, at least 15 churches in the diocese will also be offering support groups.

The Roman Catholic Diocese of Phoenix held its first-ever Memorial Mass for those who died by suicide earlier this month. They planned to read the names, which quickly grew from a hundred to over a thousand. “Just because they showed elements of trouble doesn’t mean they weren’t going to be forgotten,” Bishop Dolan said.

He hopes that by sharing his story, he can encourage others. “I have now been able to let people know that a bishop, a Catholic bishop, had to go through family troubles,” he said.

The diocese plans to organize the inauguration of the new office in December. Its opening is scheduled for January.