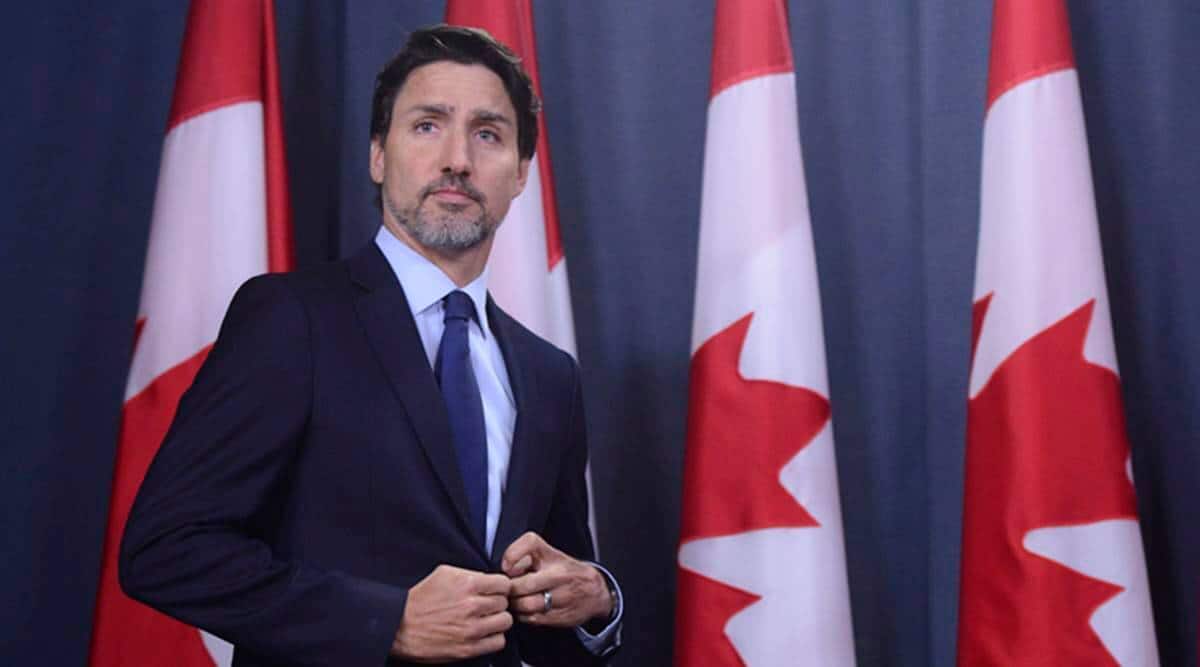 Trudeau outlined the federal government’s priorities in a mandate letter wrote to Fraser on December 16. Fraser took office as Trudeau’s Minister of Immigration, Refugees and Citizenship on October 26.

In the letter, Trudeau outlined 13 measures the Immigration Department is supposed to focus on. They cover a variety of goals, from increasing the immigration quota for refugees to resolving system delays due to Covid-19. The strengthening of family reunification programs and the reception of skilled workers in high-demand sectors such as medical fields are also mentioned.

These guidelines should drive changes to immigration processes in the coming days at the federal and provincial levels.

For example, Trudeau asked the Minister of Immigration to continue the policies in place to stimulate the integration of immigrants in the French-majority province of Quebec by “complementing existing measures and continuing to implement an ambitious national strategy to support francophone immigration across the country. â€.

Recently, the Immigration, Refugees and Citizenship Canada (IRCC) wing of the federal government announced an increase in the points awarded to French-speaking candidates seeking to immigrate to Canada. This decision aims to give a boost to Canada’s goal of increasing French immigration outside Quebec to 4.4% by 2023, according to the immigration watchdog. CIC News.

Here is a complete list of instructions issued by Trudeau.