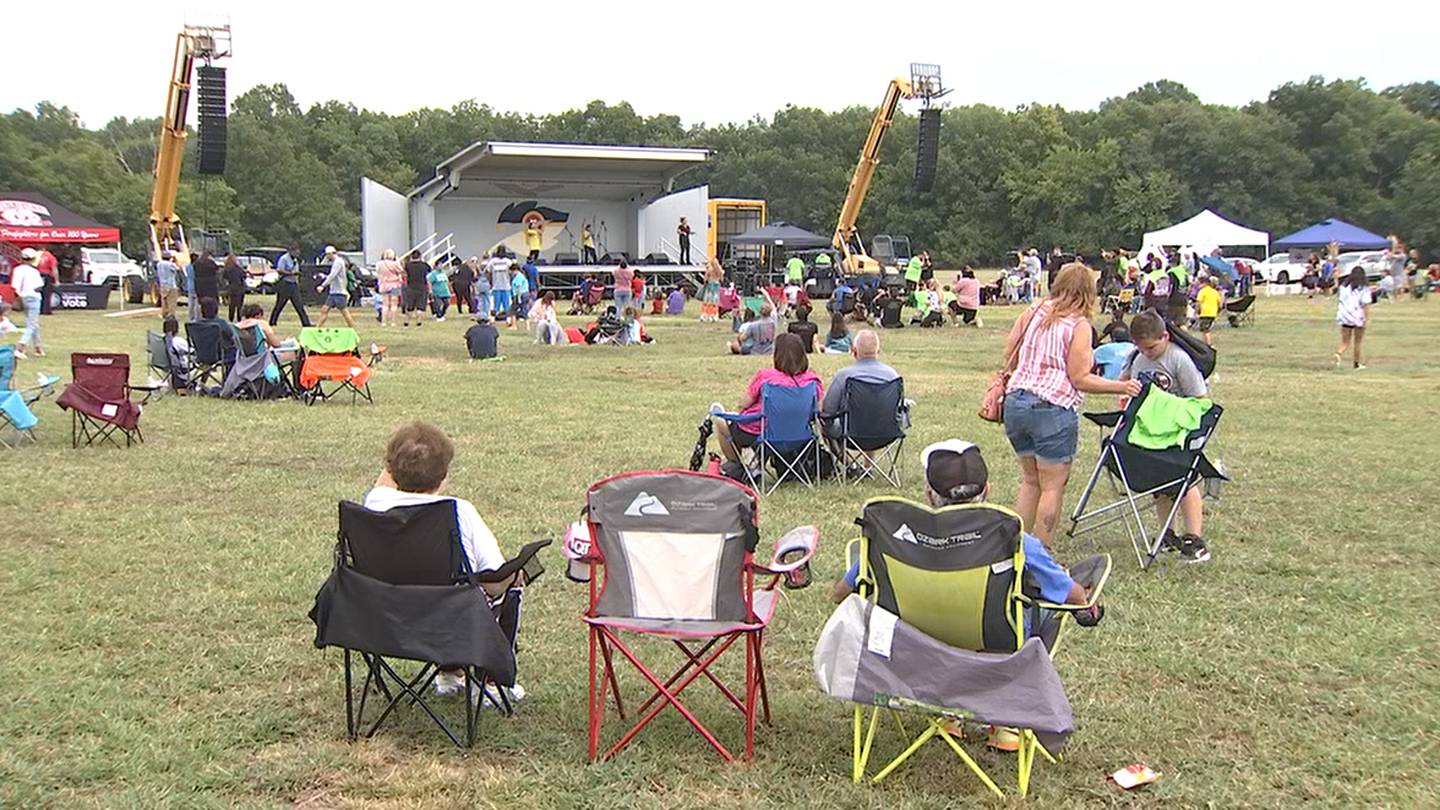 TULSA, Okla. – A Cherokee Festival was held at Mohawk Park on Saturday, September 24.

The event took place from 10 a.m. to 7 p.m. and featured traditional and contemporary Cherokee arts, culture, and entertainment.

“They pooled their resources, their volunteer efforts, they had the help of local councilor Joe Deere, and we really have a great event here and I’m just happy to come out and witness it and be part of it. of the crowd,” he said.

Hoskin said he wanted to provide an update on the state of the Cherokee Nation, including efforts to sit in the House of Representatives and preserve the Cherokee language.

He also said the event was meant to create a sense of unity.

“Supporting each other to try to make Indian country stronger, that’s what it’s all about today,” Hoskin said.

Hoskin also said the event was not centered around a specific holiday.

“Well, this event isn’t focused on any specific holiday or anything, but it’s focused on, you know, it’s the change of seasons, and whenever there’s a change of seasons for natives, we are refocusing on what we need to do, and I think as we approach fall and then winter, we think a lot about family and unity, and I think it’s a family and unity oriented event,” Hoskin said.

“So you can really feel that feeling of everyone together, there’s a feeling of warmth, you see kids playing traditional games, there’s door prizes, there’s entertainment, there’s celebrating Cherokee culture and other Indigenous cultures feels good any time of the year, but it suits me well today,” he continued.

Hoskins also stressed the importance of voting and being civically active.