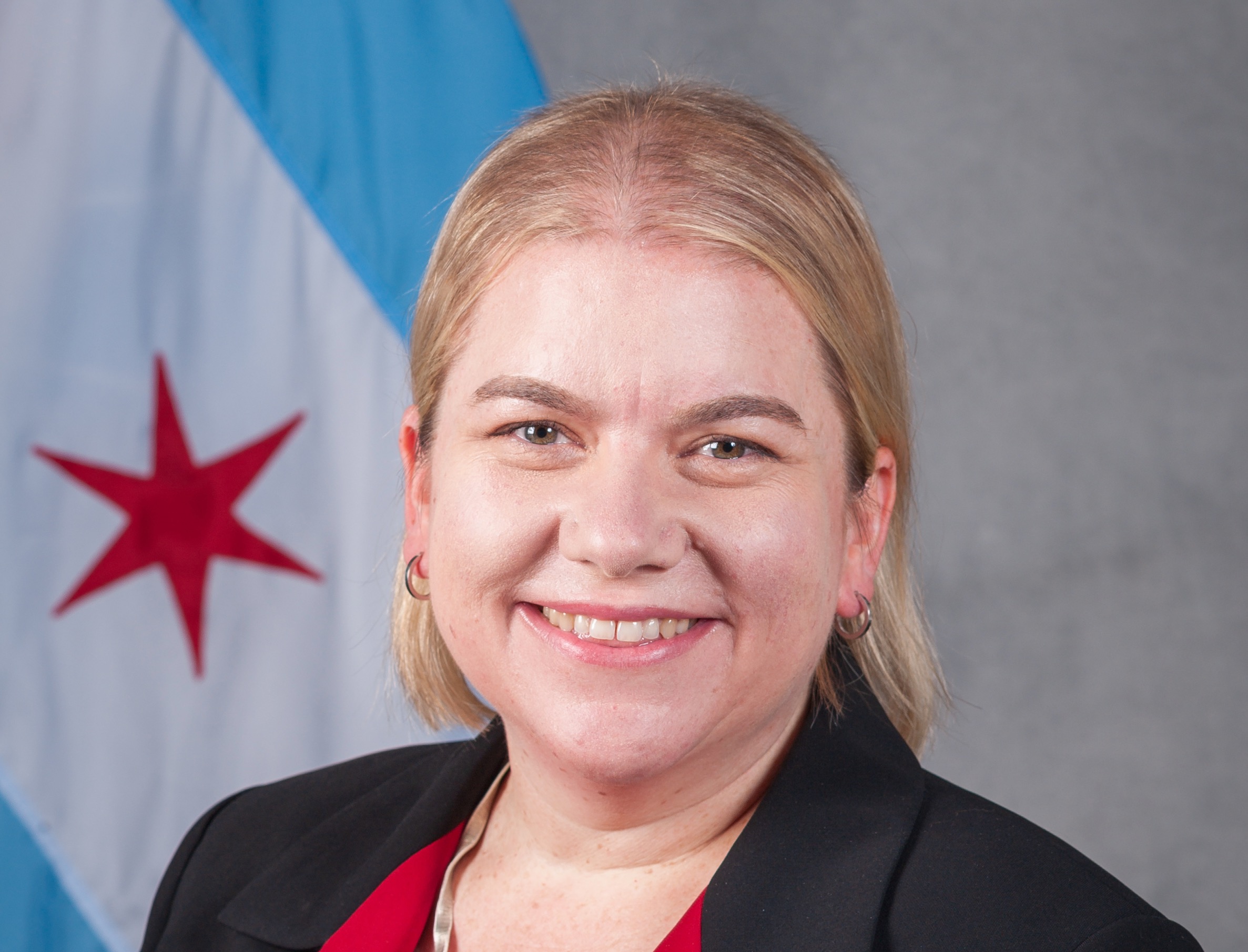 Dr Allison Arwady is Commissioner of the Chicago Department of Public Health. She called Friday with some comments on my June 28 column that was reposted in the Chicago Tribune on continued spending on contract research, which I had generally called a failure. â€œAt the last check-up, local state health services received around $ 230 million. Community organizations received an additional $ 60 million, â€according to a recent CBS Chicago report that I cited.

She mainly pointed out that Chicago had pivoted its contact tracing hires, which are funded by federal funds, to other efforts related to COVID. This effort, she believes, has been very effective and will produce lasting benefits.

Working in partnership with various community and workforce groups in Cook County, the program has moved on to hiring people who carry out various COVID awareness and other support efforts in disadvantaged areas where the rates vaccination rates were particularly low. For example, they go door to door, make calls and do home vaccines. The services they offer go beyond immunization efforts and also try to make sure victims are aware of other services available to help them get through. They provide the services surrounding the city’s coronavirus resource center and the city’s COVID call center staff.

Hiring for the effort focused on people in need of a breakthrough into a new job opportunity, she said. The people hired usually have no prior medical expertise and have a disadvantaged background, but have connections to the community. The program has therefore been very effective in combating both COVID and unemployment, she believes.

All of the new hire’s efforts are linked to COVID, she said, and they continue to provide the contact tracing service.

I wondered if a two-year contract, which started last year, should be this long, at least considering the possibility that the pandemic will be over by then. She replied that COVID will always be with us for the duration of this contract and that you have to offer a job for two years to attract workers.

She thinks the redirected program works so well that it could serve as a model.

So, has what has been called an â€œarmyâ€ of contract trotters drifted into a role of little value, as I suggested in my original article, a concern about government hires?

Or is the redirected program successful, as Arwady thinks?

There’s no way to say for sure and it’s too early to draw any firm conclusions, but I’m giving Arwady the benefit of the doubt for now. I think she’s exceptionally smart and outspoken – unlike many health experts and government officials we’ve seen. I also respect his professional commitment to the fight against infectious diseases, which included his work on the Ebola outbreak in Africa. Yes, we have criticized some elements of Chicago’s handling of the pandemic, but you have to remember that Arwady has to answer to politicians and that the federal money she works with was likely to be used within federal rules.

It is even possible that the program will end up saving money by reducing spending on health insurance and other health care. And using disadvantaged workers may well be the best way to reach disadvantaged communities, where health care is lacking.

Arwady didn’t really disagree that COVID contact tracing programs have generally not been as successful as hoped. This has been the case nationally, as I wrote in my initial article. She added that COVID has been found to have distinctive characteristics that have made contact tracing more difficult.

One of the reasons contact tracing failed in most areas is because tracers were overwhelmed when the pandemic was strong. With the plotters now being reused, I asked if there was a risk of this happening again if the new Delta variant turned out to be as dangerous as some have claimed. (A Chicago Sun-Times article last week was titled, “Delta Variant of COVID-19 Ready to Ravage Unvaccinated Illinois: ‘Some Areas to Explode.’) Enough tracers should be available.

* Mark Glennon is the founder of Wirepoints.

PISCES Left Behind: Hilo Pau-Based Program Unless Lawmakers Save It