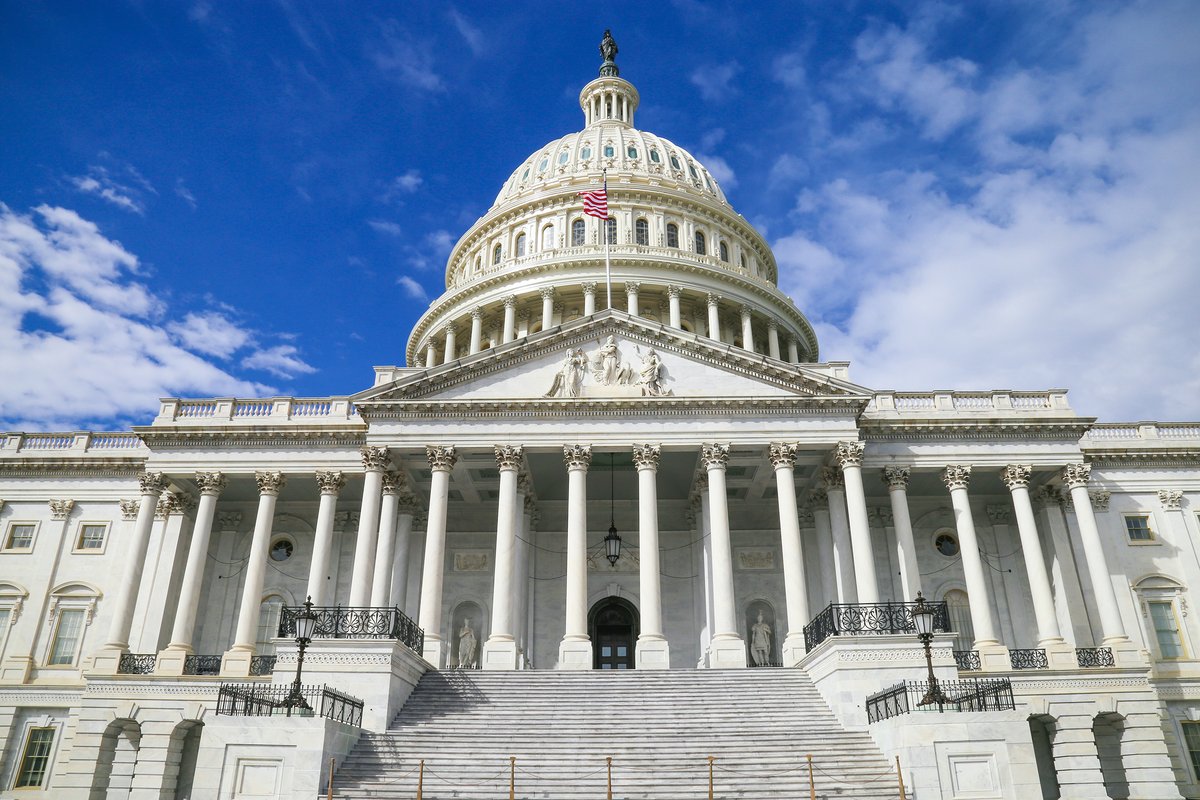 “This is a perilous time for millions of working families in the United States, who struggle every day to make ends meet. While some states have stepped up to protect and support working families, others have refused. to act, leaving workers with poverty wages, dangerous conditions and no right to organize or act collectively. This is the reality of life in our country and the urgent need for action federal. -Dr. Kaitlyn Henderson, senior researcher and author of Oxfam’s Index of the best states to work

Workers should not have to struggle to feed themselves and their families. They shouldn’t have to choose between caring for a sick family member and keeping their job. And they shouldn’t have to sacrifice their basic rights to make ends meet. Congress can act. And states can too, to improve the lives, well-being and livelihoods of workers and working families.

Oxfam 2022 Index of the best states to work offers a policy plan for states and the federal government to improve wages, worker protections and organizing rights.

When we pay workers enough to support their families, when we provide them with essential protections such as access to paid family and medical leave, and when we ensure they can exercise their rights to organize and collective bargaining, we are not simply improving the conditions of workers. We lift families out of poverty, we fight gender and racial discrimination, we fight hunger and we strengthen the economy. States and Federal Policymakers Can Make It Happen at present.

Congress should pass it Wage Increase Act, which would bring the federal minimum wage to $15 by 2025, an absolute minimum as we watch real wages decline amid higher levels of inflation than seen in a generation. In addition, it would implement automatic and indexed salary increases in 2025, ensuring salaries keep pace with cost-of-living increases.

And it would phase out subminimum wages (stuck at $2.13 since 1991) for the millions of tip earners, disabled workers and young people. Allowing wages below tip is a policy choice that traps many women, especially single mothers, in poverty. According to the National Center for Women’s Rights, poverty rates are nearly 30% higher in states that maintain wages below the minimum tip.

Additionally, Congress can ease the burden on working families by increasing the salaries of social workers, including those who care for children, the elderly, and the disabled. With child care costs roughly equivalent to a year’s earnings for someone on minimum wage, there is an urgent need for Congress to pass the provisions of the American Jobs Plan, the Child Care for Working Families Act and the Universal Child Care and Early Learning Act.

But states don’t have to wait for Congress. They have the power to raise the minimum wage for workers in their states. Even better, states can follow the example of Alaska, Arizona, Colorado, Maine, Minnesota, Montana, Ohio, South Dakota and Washington, all of which have adopted a legislation to automatically raise wages each year to keep up with inflation. Washington goes one step further, allowing localities to set wages higher than the state standard.

Women, especially women of color, suffer disproportionately when there are no policies in place to guarantee paid sick and family leave. Congress should provide sick leave and paid family leave for all workers. The FAMILY lawthe Creating an Economy for Families Actand the Healthy Families Act would set federal standards for paid leave, helping workers take care of themselves and their families without having to sacrifice their livelihoods.

States can also step in to provide paid sick leave and family leave to their workers. Just look at Oregon, whose paid leave policies protect private sector, public sector and part-time workers, and include paid leave for survivors of sexual assault, domestic violence, harassment and harassment.

Congress can also help close the gender pay gap by strengthening equal pay laws. The Paycheck Fairness Act would do just that, including limiting employers’ reliance on an applicant’s salary history, protecting workers who discuss their salary, and requiring employers to prove that pay disparities are not based solely on sex.

New York and New Jersey, for example, have shown that states can also strengthen equal pay laws by imposing equal pay on a wide range of protected categories to prohibit discrimination based on gender identity and expression, sexual orientation, age, disability, and status as a survivor of domestic violence. States should, at a minimum, mandate equal pay in the private and public sectors and restrict pay secrecy and salary history requirements.

Speaking of fight against gender discriminationCongress must pass the Fairness Act for Pregnant Workers, which requires reasonable accommodation and prohibits discrimination against qualified employees affected by pregnancy, childbirth or related medical conditions. Thirty states and five localities already have protections in place for pregnant workers. And Congress should pass the PUMP for Nursing Mothers Act to extend breastfeeding protections in the workplace.

Congress and the states can protect domestic workers, too. Congress should pass the Bill of Rights for Domestic Workers. Ten states and two major cities have already adopted their own bills of rights for domestic workers. Other states and localities may follow suit.

While they’re at it, Congress should give working families the stability, predictability, and hours they need by passing the Working Schedules Act and the Charter of rights for part-time workers.

Workers need to be empowered to defend themselves and build their power collectively. Congress should pass it PRO Law to expand protections around workers’ rights to bargain and organize. And states must eliminate “right to work” laws, as Missouri did in 2018; follow the lead of Colorado and Nevada in protecting the rights of state and local employees to bargain collectively; and extend organizing rights to workers excluded by federal protections, including agricultural workers (as California has done), contractors, and domestic and construction workers.

Laws that protect workers’ rights can reduce gender and racial inequalities, make families and communities healthier and stronger, and contribute to the well-being of all. But not all states are up to the task, and our poorest and most vulnerable communities bear the brunt of policy failures.

Now is the time to call on our legislators – from state capitals to DC – to make workplace fairness the law of the land.

One volunteer, how many lives affected