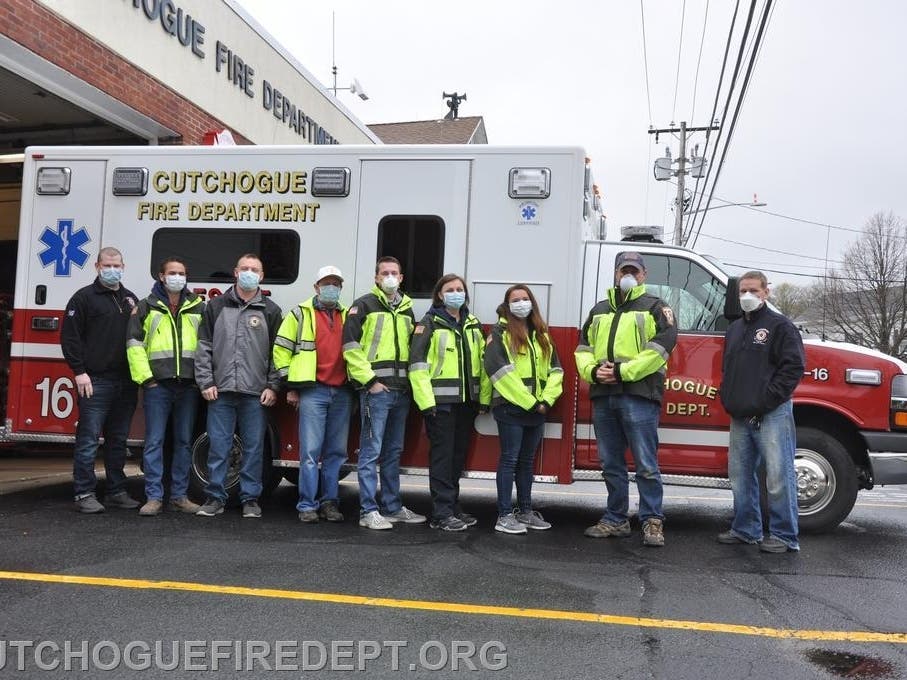 CUTCHOGUE, NY – Amid state and national concerns about dwindling volunteer numbers and a dramatic increase in call volume, the Cutchogue Fire Department is conducting a recruiting in hopes of bolstering its ranks .

Local volunteers, the heart of a community dependent on their services in sometimes catastrophic emergencies, are under severe strain, all officials agree.

To that end, as part of the annual statewide RecruitNY initiative, the Cutchogue Fire Department will open April 23 so residents can learn how they can serve their fire department. deliberate. The event will take place from 10 a.m. to 2 p.m. at the fire station, located at 260 New Suffolk Road in Cutchogue.

Throughout the day, volunteer firefighters and EMS vendors will conduct tours of the station and apparatus, allow visitors of all ages to try out equipment, demonstrate firefighting activities and SMU, to provide information and answer questions about membership. The day will include activities for the whole family.

NVFC said the number of volunteer firefighters hit a national low of 682,600 in 2017, while call volume has tripled over the past 30 years. In addition, according to the NVFC, the volunteer population is aging.

“We invite the community to join us during RecruitNY Weekend,” said Cutchogue Fire Chief Amos Meringer. “It’s a great opportunity for people to meet their local volunteer firefighters and learn a bit more about the fire service. We’re always looking for new members and hope that after you meet us, more people will be interested in being part of our family.”

The Cutchogue Fire Department began providing fire protection service to the communities of Cutchogue and New Suffolk in 1928, and its rescue team was formed in 1938, becoming the first North Fork group to provide vital first aid residents.

Demands on the CFD are intensifying in the face of a booming local population that continues to grow as many head to the East End during the pandemic: In 2021, the department issued 475 calls for service, the service said Cutchogue fire station.

Founded in 2011, RecruitNY is a New York State Firefighters Association company. The effort made possible through the support of Lincoln Financial Group.

For more information about the event, click here or call the department’s non-emergency phone number at 631-734-6907.