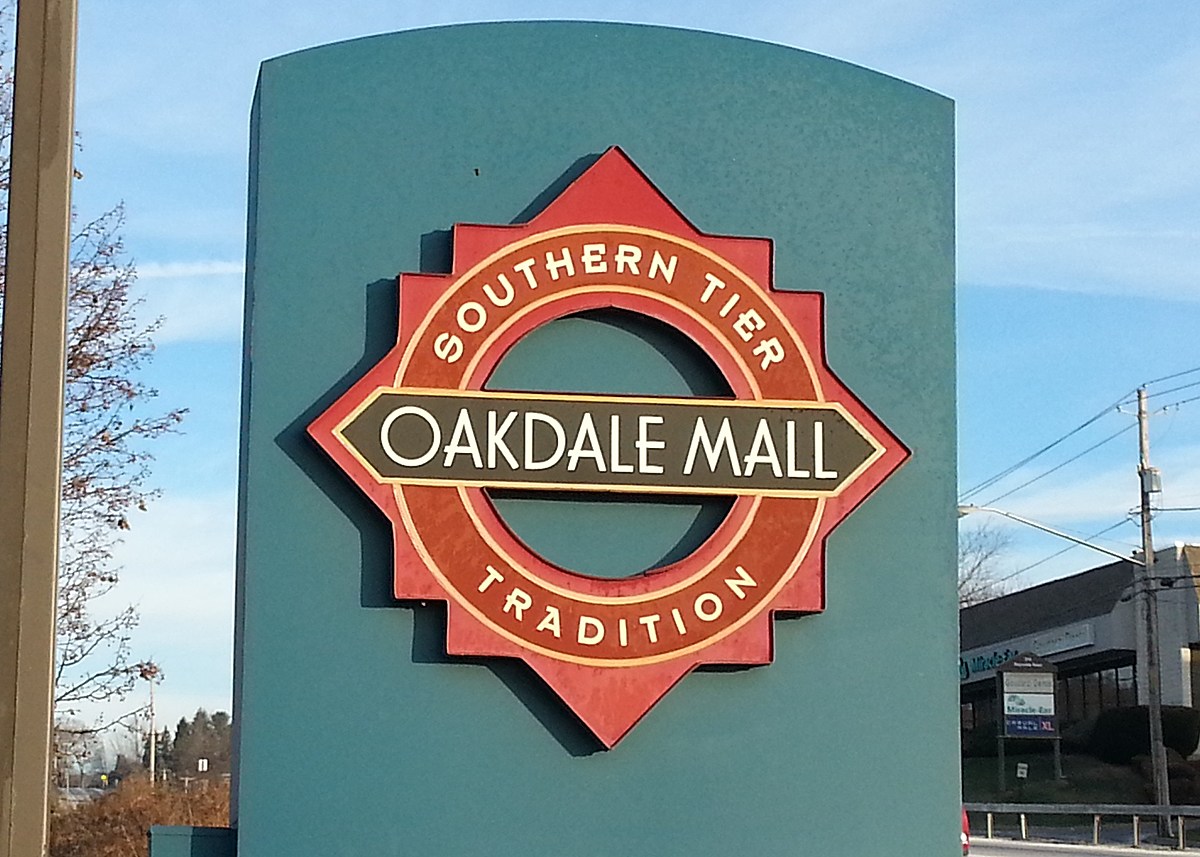 Broome County Industrial Development Agency is reviewing a plan to transform Oakdale Mall in Johnson City into a mixed-use complex.

At an IDA meeting, Doug Matthews of Spark JC LLC discussed aspects of a proposal that could radically rethink what has been a regional mall for more than four decades.

Broome County Manager Jason Garnar said Matthews is looking to redevelop the mall in the same way that is being done with the old Sears store on the site.

Speaking on WNBF radios Binghamton now program, Garnar said Matthews “is taking on some very large companies that would create a lot of jobs in the mall.”

The county executive said the project could mean “potentially more than a thousand new jobs” at the site.

Garnar said he considered the Oakdale Mall to be “the most significant real estate asset in Broome County right now.”

The Johnson City Village Board of Directors has authorized IDA to consider the developer’s request for payment in lieu of taxes for the project, which may be called “Oakdale Commons.”

Garnar said he was “really, really excited about the potential” of the proposed redevelopment project.