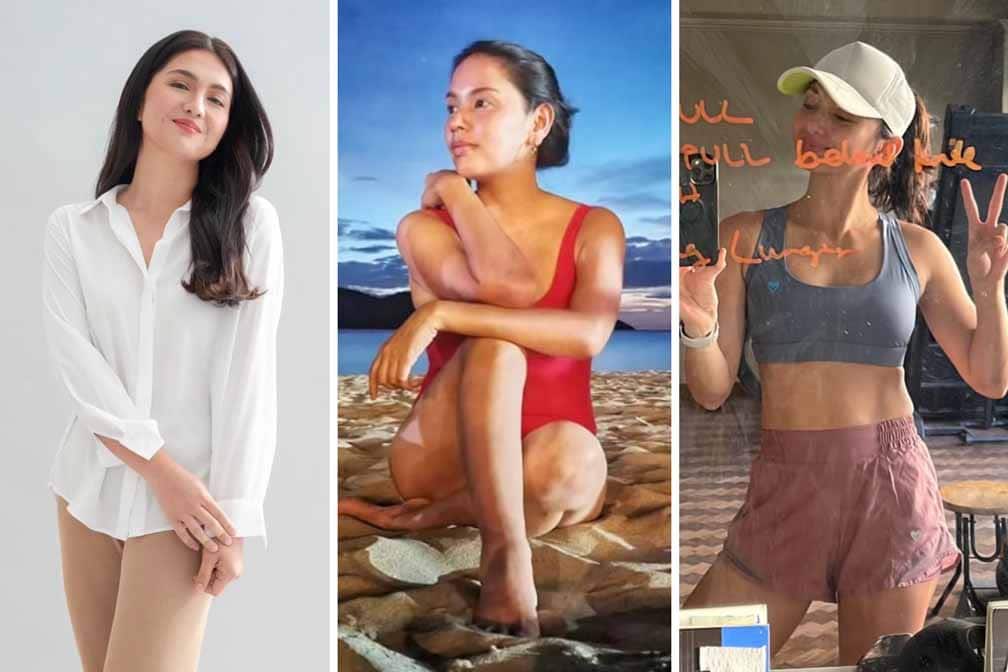 Dimples, Iya and Neri talk about how they get me time

SHOWBIZ moms may have more resources at their disposal than most moms, but it’s also amazing how they manage to juggle all the roles they take on in real, real life.

Dimples Romana, for example, is busy being the mother of her children and the wife of her husband Boyet, her acting career and brand endorsements, among other things. But she still finds the time to take short courses to improve.

“I want to gear up better when I talk about brands I endorse and represent,” the 37-year-old said.

Besides self-improvement, one of Dimple’s gifts to herself is a healthier lifestyle.

“I’ve learned that when trying to lead a healthier life, it has to start with small steps.”

She admitted that sometimes she can spread out too much and it got to a point where she wanted to keep a low profile after finishing the soap opera. Kadenang Ginto. “I have worked since I was young. I got married young. It’s so easy to burn out, so I really made an effort to be healthy. It really helped me,” Dimples said during the online media event to officially introduce her as the new Health Barley Max endorser.

“I’ve been drinking Santé Barley Max for a year and I’m very happy with it,” said Dimples.

We also caught up with two other showbiz moms — Iya Villania Arellano and Neri Naig Miranda — at an event for baby products brand Babyflo.

Iya and her husband Drew Arellano have three children with another little one on the way, while Neri and Chito Miranda have two children and will soon adopt Neri’s niece, Pia.

At the launch of baby products brand Babyflo’s #SayaNgAlagangBabyflo campaign, Iya and Neri thanked their husbands for giving them the support they need to be effective mothers and housewives.

“I have an exceptionally supportive husband. He helps make sure I have time for myself when I need it,” Neri said.

She said that Chito even tells the kids that “mom needs some time to herself” when she’s in the room and they want to come in.

Iya said she is very low maintenance when it comes to caring for her hair and skin.

“I actually don’t like the time I have to spend going to the salon. It takes about four hours, and that’s why I love having easy-to-maintain hair.

What she needs time for is her fitness routine.

“I’m happy to do my daily training and it’s for me all the daily time I need. When I feel like I need an extra boost, I occasionally schedule lunch with a friend, along with shopping therapy on the side. But that only happens about once or twice a month, so it’s easy to fit that into my schedule,” Iya said.

During the event, Babyflo launched its new look with playful designs. I would just like to share that Babyflo’s Baby Blue Eau de Toilette has been a favorite since I was in high school and I’m glad to see that even though the packaging is now different, it still smells so good.