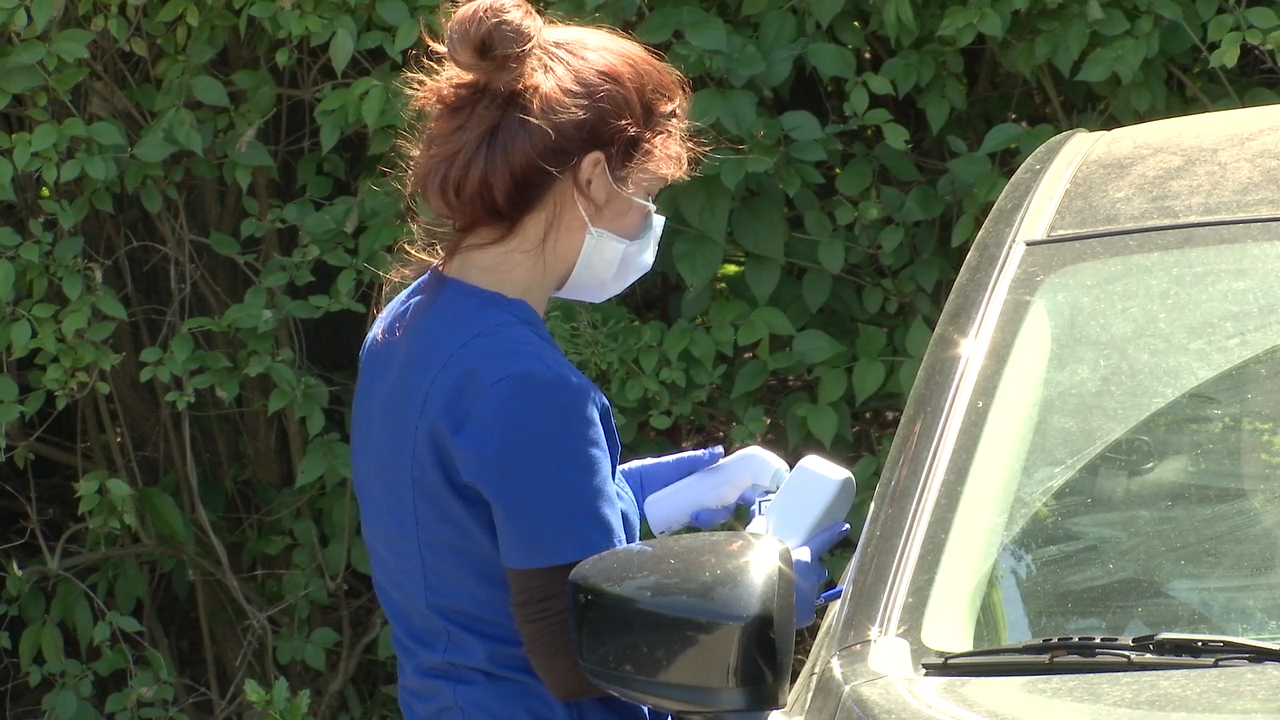 NASHVILLE, Tennessee (WKRN) – Statistics in several states show an increase in COVID-19 cases mainly among people in their 20s and 30s, and now doctors say they are also seeing different symptoms in their younger patients .

“Across the country we are seeing more and more young people seeking treatment and often need to be admitted to hospital,” said Dr William Schaffner, professor of infectious diseases at Vanderbilt University.

The jump in such cases is reflected in cities like Nashville, where young adults between the ages of 25 and 34 make up much of the peak.

While fever was originally the first telltale sign of the new coronavirus, now many never have one.

“The spectrum of symptoms continues to expand and so younger people often arrive to our surprise without fever, and this abdominal pain seems to affect them a bit more,” Schaffner said.

Other symptoms include nausea, diarrhea, loss of taste and smell, and severe headaches.

Nashville clinics say their phones are ringing non-stop with young COVID-19 patients suffering from debilitating migraines, something for which they have yet to find a drug that works.

“We recognized that this virus can cause you various damage, from no symptoms to mild symptoms, to a larger collection of symptoms… obviously it can make you very sick and (you) come to the hospital and (it disrupts) the functioning of your organs, ”Schaffner explained.

Vigilance is the key. Watch out for any of these symptoms, isolate yourself, and wait a few days before getting tested. Often the tests turn out negative if they are taken too early.

Doctors suggest getting tested about four days after you start to feel symptoms, this way the virus will show up on the swab.

If you contract COVID-19, doctors advise you to stay hydrated and take Tylenol.