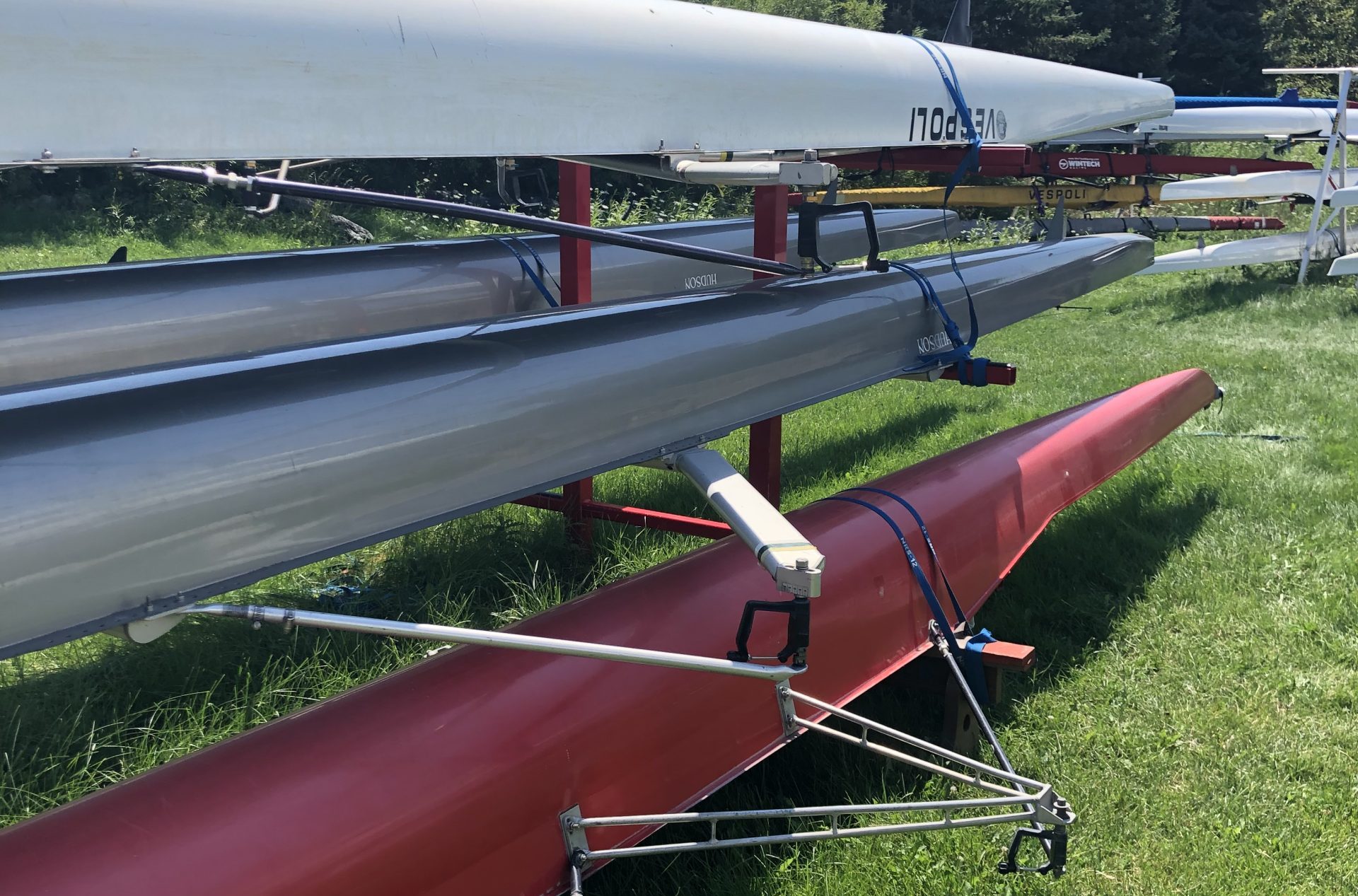 A new rowing program at Evanston Township High School is set to launch this month, giving ETHS students of all abilities additional choice in athletic pursuits – and no experience is necessary for that they test the waters.

“I’m looking for anyone curious or interested in coming this fall,” said head coach Luciana Ruiz. “We really want to make this an inclusive program.” The goal, she explained, is a diverse team that truly reflects the demographics of the school.

The season begins August 15 with a two-week trial period that will introduce the sport and provide basic instruction.

“It’s to extend the possibility of rowing to as many interested people as possible,” Ruiz said. “We’ll learn the basics, set up safety requirements and do some basic strength training before officially hitting the water.”

The team will train on the North Shore Channel with personal watercraft housed at the Dammrich Rowing Center in the Skokie Park District, at the corner of Oakton Street and McCormick Boulevard. Through a partnership with Northwestern University, Ruiz’s alma mater, ETHS borrows equipment from the college team.

Newer, well-maintained eight-person hulls, like the two ETHS that will be used, can cost up to $15,000, so the arrangement will help the fledgling program control its expenses. The $15 club fee covers the cost of the required USRowing membership, but the organization will waive the fee to accommodate students from underrepresented groups.

“We are very excited to bring rowing to ETHS this school year and greatly appreciate our partnership with Northwestern Rowing and the volunteer efforts of Luciana and her incredible staff to make it a reality,” said Chris Livatino, Director sportsman of the ETHS.

Eventually, crew team participation will be capped at 27 due to equipment restrictions, according to Ruiz. Students who wish to pursue rowing beyond the two-week introductory period will be asked to commit to four days a week of after-school practice during the fall. The spring season will be an opportunity to reevaluate.

“For our first year, we’re not expecting a full year commitment,” she said. “I think it’s really helpful when kids play multiple sports.”

Ruiz said she and the rest of the coaching staff would encourage all student athletes to consider rowing as an option. “There are so many really strong athletes, but the programs only have a limited capacity,” she said. “Anyone interested in sports or athletics will make an excellent rower.”

Livatino stressed that diversity is a high priority in forming the new crew team and applauded the efforts of North Channel Community Rowing (NCCR), a free program that has worked over the past year to expand the access to sports for young people in Evanston. “Through the creation of the NCCR and its efforts to involve students of color in their middle school program, we hope to make it a sport that all students at ETHS will feel comfortable participating in, especially from of the new freshman class.”

Ruiz has volunteered with the NCCR since its inception last summer and looks forward to taking his efforts to the next level. She said Evanston had become her “home away from home” during her five years on the Northwestern team. “I fell in love with Evanston and wanted to be more involved and I particularly enjoy working with children.”