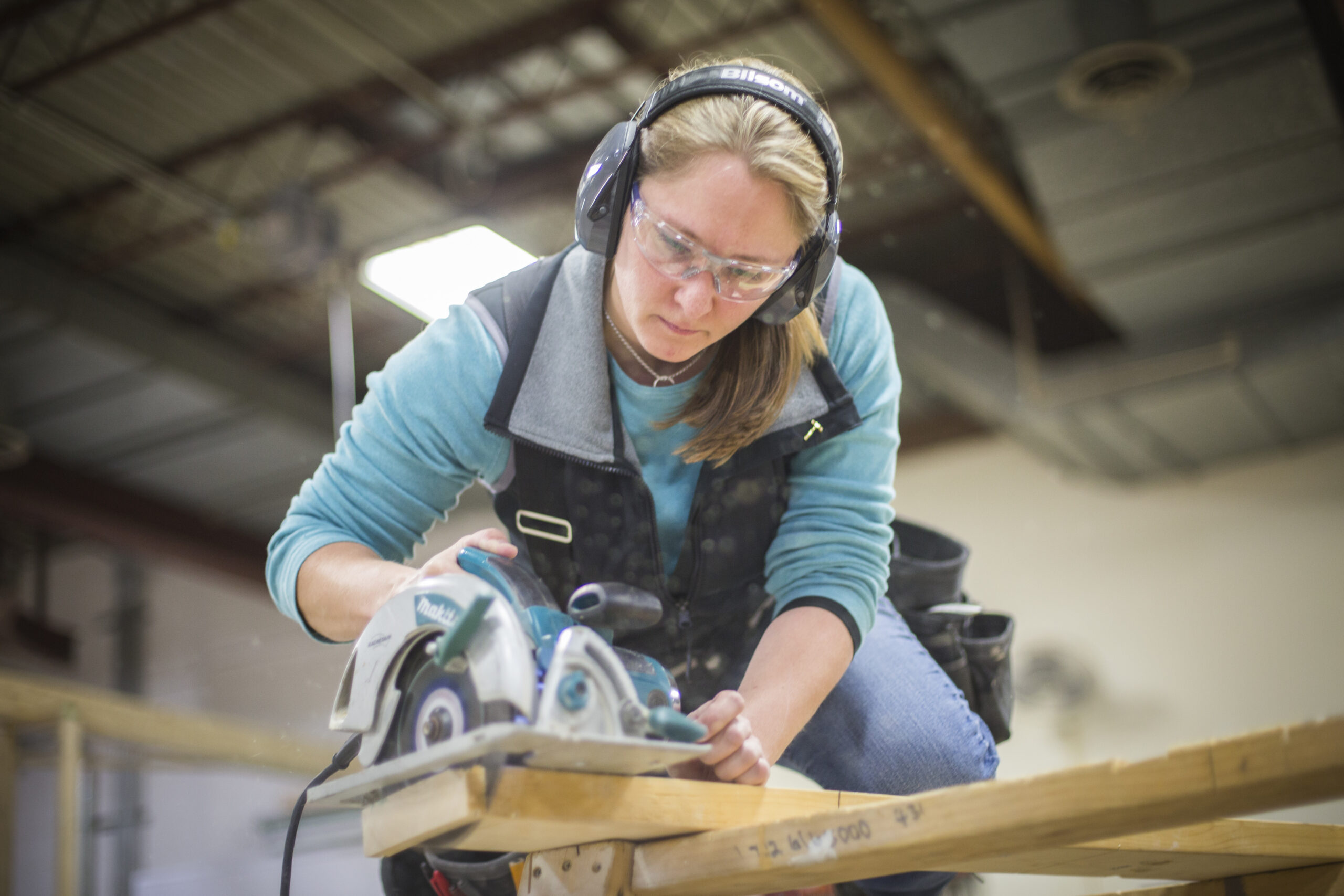 Gov. Tony Evers has vetoed tax relief for tuition fees for apprentices who have to pay for courses taught outside recognized trade schools.

The legislation, SB-125, duplicates existing tax benefits, Evers said in its veto message, “while leaving out important partners in the Wisconsin apprenticeship system.” The governor took action on Friday.

The proposed tax break was requested by the Associated Builders and Contractors of Wisconsin (ABC), a trade group representing non-union employers and contractors.

Advocates for the legislation have touted it as offering a level playing field, saying apprenticeship tuition fees were not included in state tax relief for college and other tuition fees. post-high schools. According to the State Revenue Department, however, nothing prevents apprentices from benefiting from a tax deduction if they pay tuition fees to technical and business schools already recognized under the existing tuition fee relief.

The majority of construction apprenticeship programs in the state are jointly run by unions and employers, and participants in these programs do not pay tuition fees for the courses they are required to take. Training programs, including courses at technical colleges as well as courses run by the apprenticeship programs themselves, are funded by employers as part of the negotiated wages for unionized workers in these trades.

ABC operates its own apprenticeship programs outside of the joint union-employer apprenticeship system. Apprentices take some compulsory courses in the state technical college system, but others are taught directly by ABC.

ABC itself, however, is not a trades school – neither in the state technical college system, nor in a approved group of for-profit trade schools. Those already qualify a student for state tuition tax relief.

Some of the state’s other apprenticeship programs, such as hair care and cosmetology, include technical college courses for which students pay their own tuition. These apprentices are already allowed to use the existing tax break if the school qualifies under the applicable law.

In response to the veto, ABC issued a statement claiming that Evers “refused to treat apprentices the same as students pursuing bachelor’s and associate’s degrees for tax deduction purposes.” The statement made no distinction between apprentices who already benefit from a tax deduction under the legislation in force and those who do not.

While the bill enjoyed some bipartisan support when it was introduced, the Democrats who initially supported it withdrew their names from the bill and all Democrats in the Legislature, the state representative. Deb Andraca (D-Brookfield), voted against.

John Schmitt, president and chief commercial officer of the Wisconsin Laborers District Council, welcomed the veto. In a declarationSchmitt called the bill an “imbalanced state subsidy” that “discourages private investment in worker training.”

RECEIVE MORNING TICKETS IN YOUR INBOX