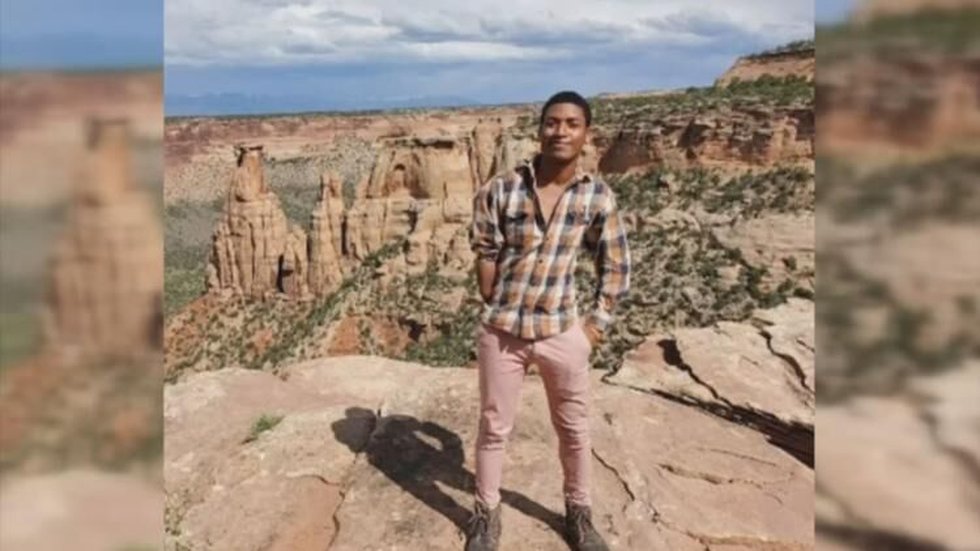 COLUMBIA, SC (WIS) – The father of a missing Columbia geologist says the Gabby Petito case has renewed interest in his son’s case.

Daniel Robinson, 24, disappeared on June 23 from a construction site just outside of Phoenix, Arizona.

David Robinson, Daniel’s father, said he made it his mission to find his son after the way Buckeye Police Department was handling the case upset him.

WIS spoke to David Friday and said he appreciated that they were doing more now.

The Buckeye Police Department posted photos on their Facebook page showing they were looking for Daniel in mine shafts in the desert.

Investigators say they used a robot equipped with a camera to excavate two mine shafts, one of which is more than 75 feet deep. They conducted targeted searches this week in an attempt to locate him. David said he and his teams of volunteers had previously searched this area.

David said he was expecting a lot of volunteers for their research on Saturday.

A private investigator, hired by David, determined that the wreckage of Daniel’s Jeep had traveled 11 miles after its initial crash and started more than 40 times after this collision.

Notice a spelling or grammar mistake in this article? Click or tap here to report it. Please include the title of the article.