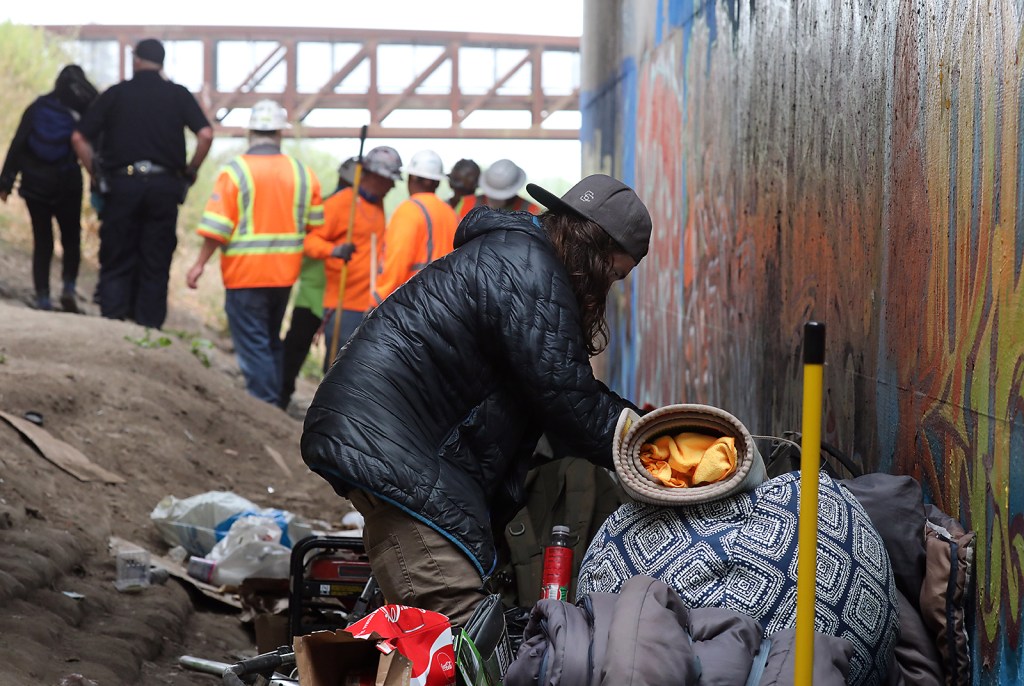 The winners of the U.S. Department of Housing and Urban Development’s Continuum of Care competition awards were announced this week, totaling more than $5.2 million. The annual federal award represents an increase of nearly 5% over last year’s total awards, according to data provided by Santa Cruz County consultant Tony Gardner.

“We are really happy about it. That’s the highest we’ve ever gotten,” Gardner said Monday. “We have increased – it has been good for us.”

Gardner said subsidies tied to housing costs sometimes increase alongside local increases in what are considered “fair market rent” levels. He added that Santa Cruz County traditionally scores well in federal national competition scoring. The region has built up its base of eligible projects that seek continued funding each year, he said.

In total, the grants will be shared with some 16 different programs in Santa Cruz County, part of more than $2.6 billion in federal funding awarded distributed to approximately 7,000 local housing and service programs for homeless nationwide. In California alone, some 806 projects received more than $509 million this fiscal year. The Housing and Urban Development Program is the largest source of federal funding for homeless services and housing programs serving homeless people.

This year, HUD placed an additional emphasis on supporting new “rapid rehousing” efforts on domestic violence. The nonprofit Walnut Avenue Family & Women’s Center of Santa Cruz, which offers programs such as preschool, family support and services for victims of domestic violence, has more than doubled its standard grant with the new federal guidance. . The organization has received total funding of over $266,000, of which $155,000 is specifically for rapid relocation.

“One of the biggest issues in working with survivors of domestic violence is finding housing,” Macecevic said. “It’s a challenge for the average person right now in Santa Cruz to find affordable housing. If you’re going through a domestic violence situation, it’s impossible.

“We call it our housing and employment program because you’re not going to be viable if you can’t find the job that will allow you to pay that rent in the future,” Macecevic said.

In Santa Cruz, the bulk of the award went to existing programs and previous applicants, with some expanding the scope of their services and others changing the focus of their previous years. Recipients include Housing Matters’ new supportive housing project at 801 River St., several permanent Santa Cruz County supportive housing programs, Housing Matters and Encompass Community Service for adults, families and young adults, a Housing Authority youth housing program and host Bill Wilson. – home program for former foster youth. Other programs benefiting from this include the Community Action Council’s Youth Homelessness Response Team, a shared support assessment system specific to homeless youth, and the drop-in center for young people from Encompass.