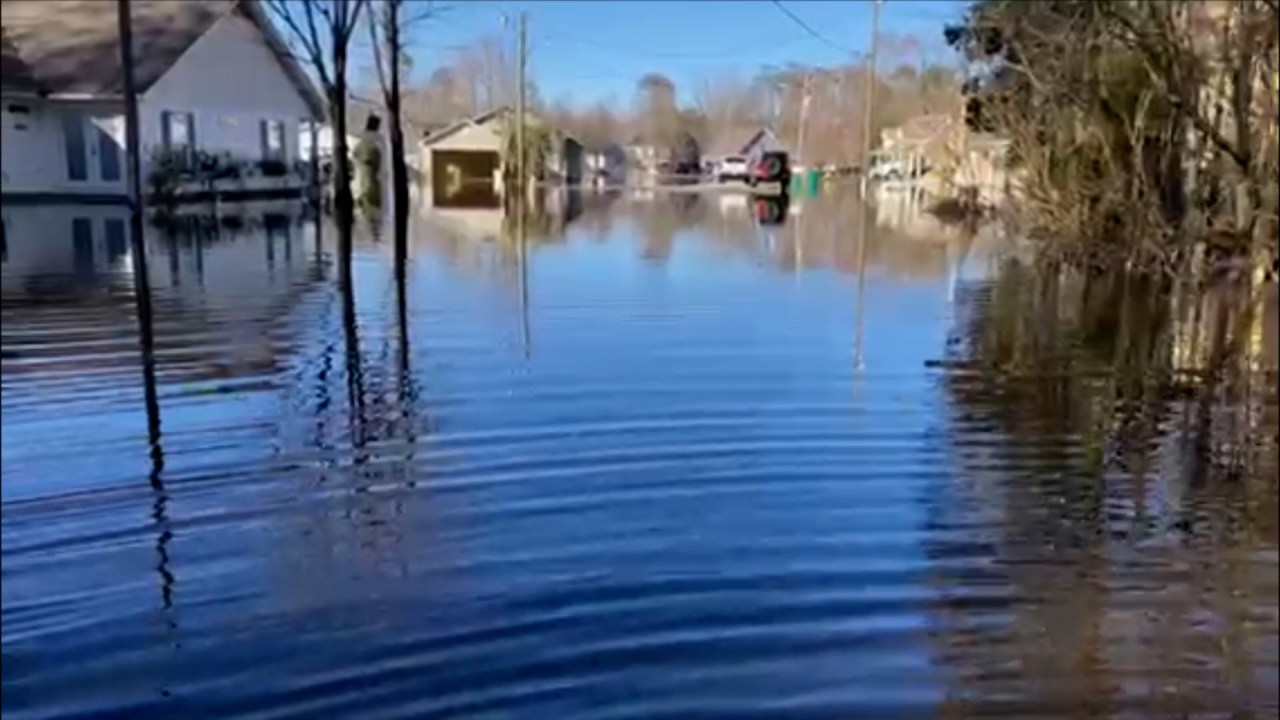 Some of them could directly help Horry County, where officials have sought funds from two grant programs – the Flood Mitigation Relief Grant and the Infrastructure and Community Building Grant. resilient.

April O’Leary of Horry County Rising, a grassroots group focused on protecting local communities and the environment, said the BRIC grant “really gives us the opportunity to look ahead and mitigate the floods instead of rebuilding, reexisting.”

FEMA made $1.16 billion available from the two grant programs in fiscal year 2021, including $1 billion in BRIC grants. It has received over $4 billion in requests. For the FMA grant program, $160 million was made available and FEMA received $534 million in applications.

“We set up this dynamic where Horry County is literally competing against you know 52 states and tribal territories across the United States,” O’Leary said.

Locally, the BRIC and FMA grants would be used for things like the Socastee buyout program and studying the flood risk of the Pee Dee River systems.

O’Leary said the county might not get all the money requested, but any amount helps because of the local flood risk.

O’Leary added that the funding may be available elsewhere if the grants are not given to the county.

FEMA said it will release a more detailed analysis of the applications received in the coming weeks.