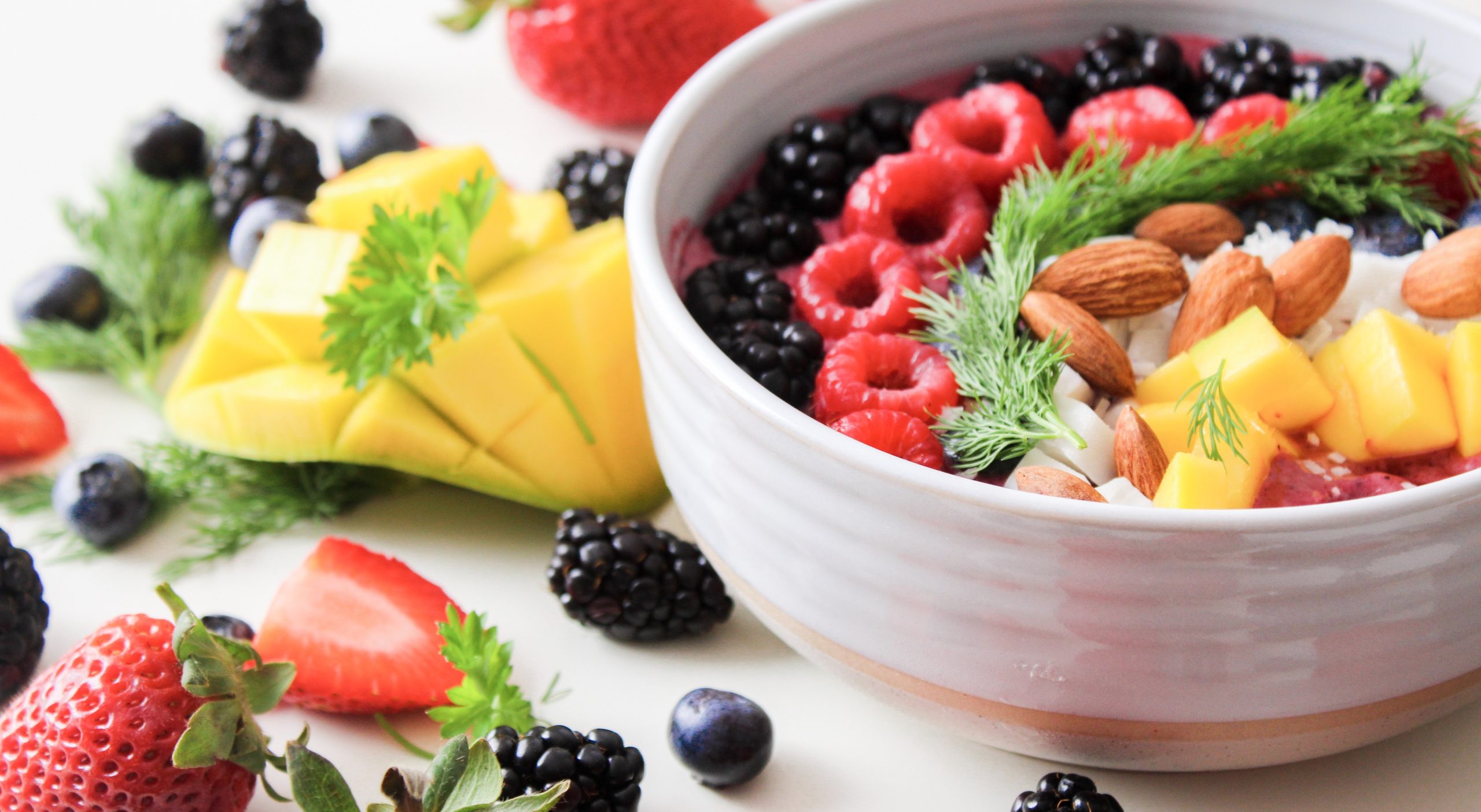 You better watch what you eat!

If you don’t, Christina Liew-Newville, Dietetic Technician Program Director for TCC South East, will. The same will be true for his students Deborah Johnson, Diana Moyo and Jennifer Adams.

Oh, they may not be looking at you personally, but they and many other dietetics students are spreading the message of healthy eating at sites around Tarrant County.

According to Johnson, students at some schools can take classes and take the exam to become a Registered Dietary Technician (DTR) without having any hands-on experience.

It’s not for TCC, where the focus isn’t just on the practice, but on the heart. The technician must have a thorough knowledge of diets and nutrition, of course, but must also be able to connect with their patients and clients. You don’t accomplish much by haranguing someone who is overweight or who lives on junk food.

Instead, students learn that obesity can be a symptom of underlying health or psychological issues. Moyo admitted to being critical at times “before I had all this information, but now I realize there are so many other reasons (besides overeating).”

“We’re not talking about restrictions and we feel like we want to restrict you,” Johnson said. “What we want is to help you discover a way of eating that makes your body healthier.”

That doesn’t necessarily mean healthy eating all day, every day, excluding the occasional sundae or grilled beef brisket. “The one thing we’re taught is that there’s a balance between food and life,” Johnson said. “You’re going to a birthday party or a graduation ceremony. It’s a matter of balance.

Students have many opportunities to contribute both their expertise and their empathy. On-site placements span three 16-week semesters – one for food, one for community and one for clinic – offering 450 hours of training. “We try to place them based on their interest and how far the site is from where they live,” Liew-Newville said.

This could be a hospital, food bank, daycare, home care facility, or public school cafeteria. Students spend two days a week per site for five to six weeks – enough time to gain general familiarity but not full immersion. “It sounds like you’re that new employee who hasn’t quite gone through all of the new employee training,” Adams said. “It’s a bit like being an intern.”

None of the three had done the clinical component, usually reserved for the last semester, so when asked to choose a favorite, they were limited to food and community experiences.

Moyo chose her service from Tarrant County’s WIC (Women, Infants, Children) program which provides services to pregnant, postpartum, and nursing women, as well as infants and children under 5 years of age. breastfeeding mothers and babies,” she said. “I can be with kids all day, so this was somewhere I wish I had more time,” she said. “I loved interacting with these people. After all, I was a mother and nursed four children.

Johnson opted for meals on wheels. “Their program is bigger and bigger than I thought,” she said. “Their whole process is flawless. I mean, they really have it all down. She went on to cite the organization’s frozen meal, pharmaceutical and pet programs, as well as a nutrition service that offers personal coaching.

Also, she says, the services are not limited to the elderly. “Maybe someone fell and broke their hip,” she said. “They may only be 40, but their whole family is in New York. Well, they’re going to be non-ambulatory for a while and may need some extra support.

Adams couldn’t choose between Texas A&M’s Agrilife program and a Mansfield ISD cafeteria. The first, she said, is “an expanded food and education program. The educators do a fantastic job of reaching everyone from kindergarten to the homeless population. It was remarkable to see the principles we learn in class being put into practice.

The school cafeteria, she says, practices — sometimes in a tight time frame — all the principles she learned in diet management classes. Every day, she said, was “boom, boom, boom,” checking inventory, preparing meals, serving meals and cleaning up so she was ready to do it all the next day.”

All three had a lifelong interest in food and nutrition, which brought them to the CBT program. Moyo’s curiosity led to extensive research on the internet and eventually to TCC’s website. “I didn’t know there was a dietetics program,” she says, “so when I found it, I thought it would be a way to learn the truth about food. Then I realized, “Oh, there’s a career in this.”

Johnson’s interest came from some of his own health issues. Her doctor put her on a diet, not only of drugs, but also of nutrients. “Then I started looking at different diet programs and saw that there was a way to turn what I had learned from research into a way to help others,” she said. .

Adams said she’s always been “a nutrition kid” and sees the TCC program as a good path toward her goal of establishing a private nutrition coaching practice. “It’s a huge market,” she says. “It’s remarkable how many people are looking for a coach. The idea is to take how a family eats and help the person doing the cooking or meal planning – and I hope that’s everyone – and teach them how to eat healthy and how to eat healthy n It’s not just salad every day, the rabbit food that most people think of, but it can be fun.

While Johnson and Moyo may be considering using a TCC degree as a stepping stone to bachelor’s and master’s degrees, Adams rules that out “for now.” She wants to use her background in business leadership, she said, “so I want to take all of these principles that I’m learning here and grow my own business.”

As dietetics students learn from their instructors and by spending time in the field, they also learn from each other. The department implemented a mentorship program this fall where incoming students are paired with those who have more experience and are able to answer questions and offer advice.

And the informal education doesn’t stop there. “People are constantly reaching out to other people in the program for advice,” Adams said. “So even though it’s not a formal process, we all tend to work together by mentoring each other. Everyone has a different perspective that can help me see things better.

“We’ve become a community,” Johnson added. “And one thing that I would like people to consider the program is that you are part of a small community within a large college. You are not alone in the sea.

“Most of the students in our program have a strong interest in nutrition, which is helping people with health issues,” Liew-Newville said. “They believe nutrition is important and they want to step in and have an impact. They want to teach people how to eat better so they can have a better life… a healthier life.