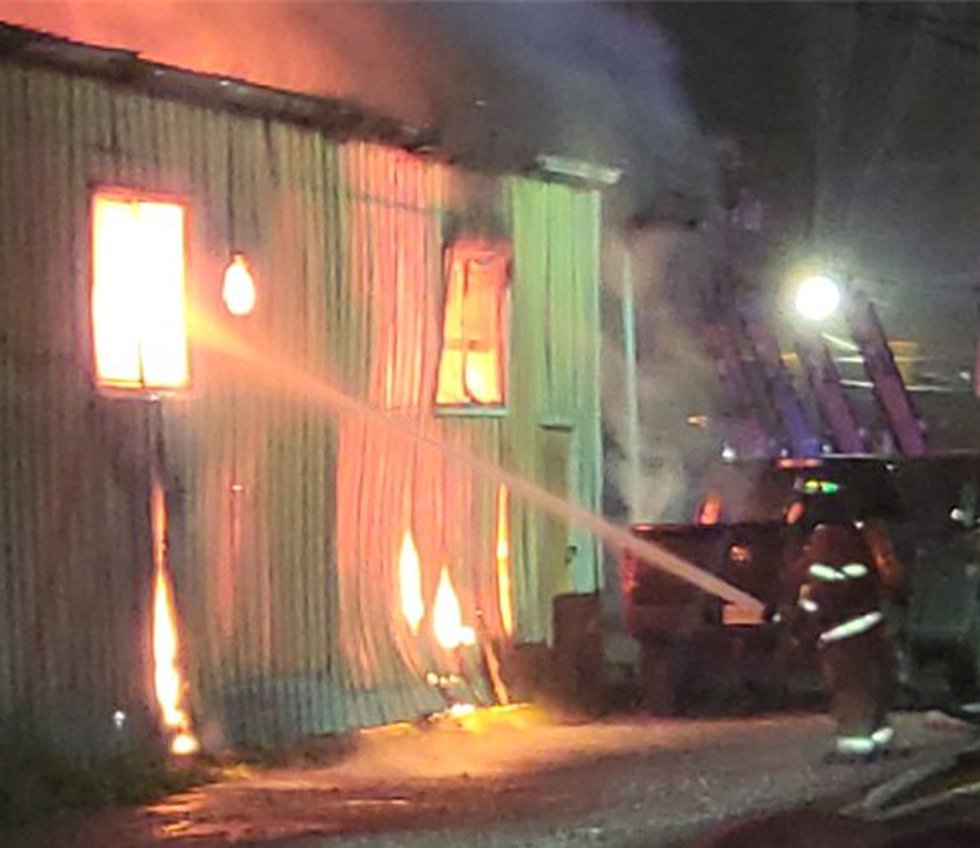 The structure fire was reported at 10:34 p.m. at an industrial building at 1200 Peters Road, part of the Ashton Marine facility. The company repairs and restores tugboats and other vessels used on the Mississippi River.

Manager Raymond Meladine told Fox 8 that only a security guard was present when smoke and flames began pouring from a building housing tools and parts. Firefighters the guard summoned managed to contain the fire so it did not spread to an adjacent machine shop, he said.

“We are operating today,” Meladine said, although cleanup work after the fire was expected to take several days. “We just have to rebuild this tool and start over.”

Harvey Volunteer Firefighters said 33 firefighters from Harvey, Terrytown, David Crockett, Marrero, Westwego and Herbert Wallace Fire Companies brought the blaze under control in about an hour and then remained on site for 3.5 hours to shut down the site completely. . No injuries were reported, but the effort required the closure of Peters Road for more than three hours.

The cause of the fire is under investigation, Harvey Fire Department said. Meladine speculated that its origin could have been electrical in nature, since the building was unattended at the time.

See a spelling or grammatical error in our story? Click here to report it. Please include the title.

Suicide attempt of a former servant, a former case: director of the health department of K’tan