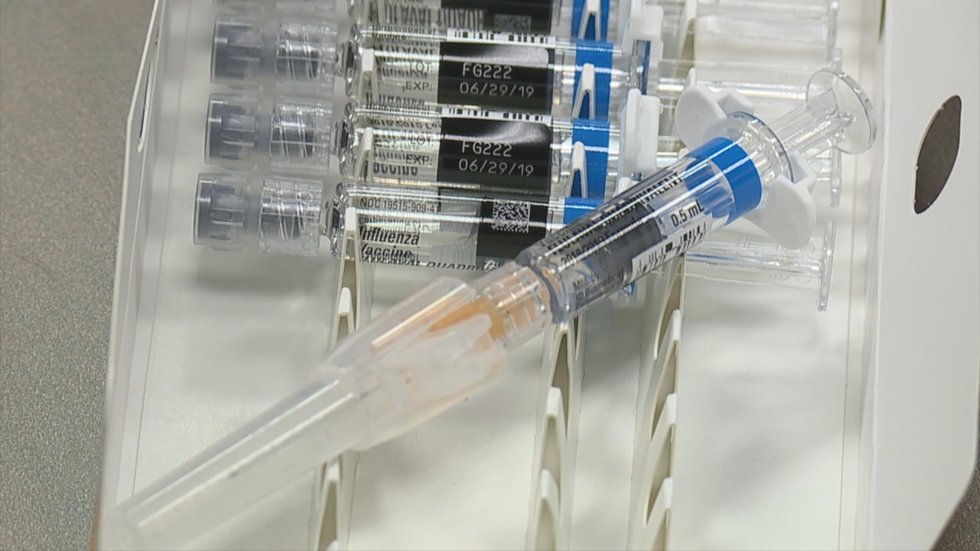 For the past two years, COVID-19 has dominated health headlines, but yearly illnesses like the flu haven’t gone away.

Kevin Hall of the Fayette County Health Department says we’ve seen about 170 lab-confirmed cases this year, but that’s only a fraction of the number of cases they think exist.

“It’s late in the flu season, but it’s not uncommon. We have already seen reported cases in Lexington up to Derby Weekend,” Hall said. “So it’s still there, people need to take precautions, including getting a flu shot if they haven’t already.”

State health officials are reporting 3,865 lab-confirmed flu cases so far this year. Most counties in Kentucky are currently experiencing a plateau or increase in flu cases. State health data also shows the majority of cases are infecting Kentuckians under 30.

Hall says that makes sense. He says young Kentuckians feel like they can withstand the flu and may not think about the consequences of catching the virus.

“For some people it’s out of sight, out of mind, and for others it’s right there in the foreground because they know it’s very serious,” Hall said. “Older people are more likely to get vaccinated. There is so much attention being paid to older people affected by the flu and having serious complications and they are really listening to these campaigns and medical advice and getting vaccinated.

Hall says you can call and get a same-day appointment to get your flu shot at the health department on Monday, Wednesday and Thursday.

Changing the perception of the traditional volunteer

Addressing Problematic Alcohol Use in the Legal Profession