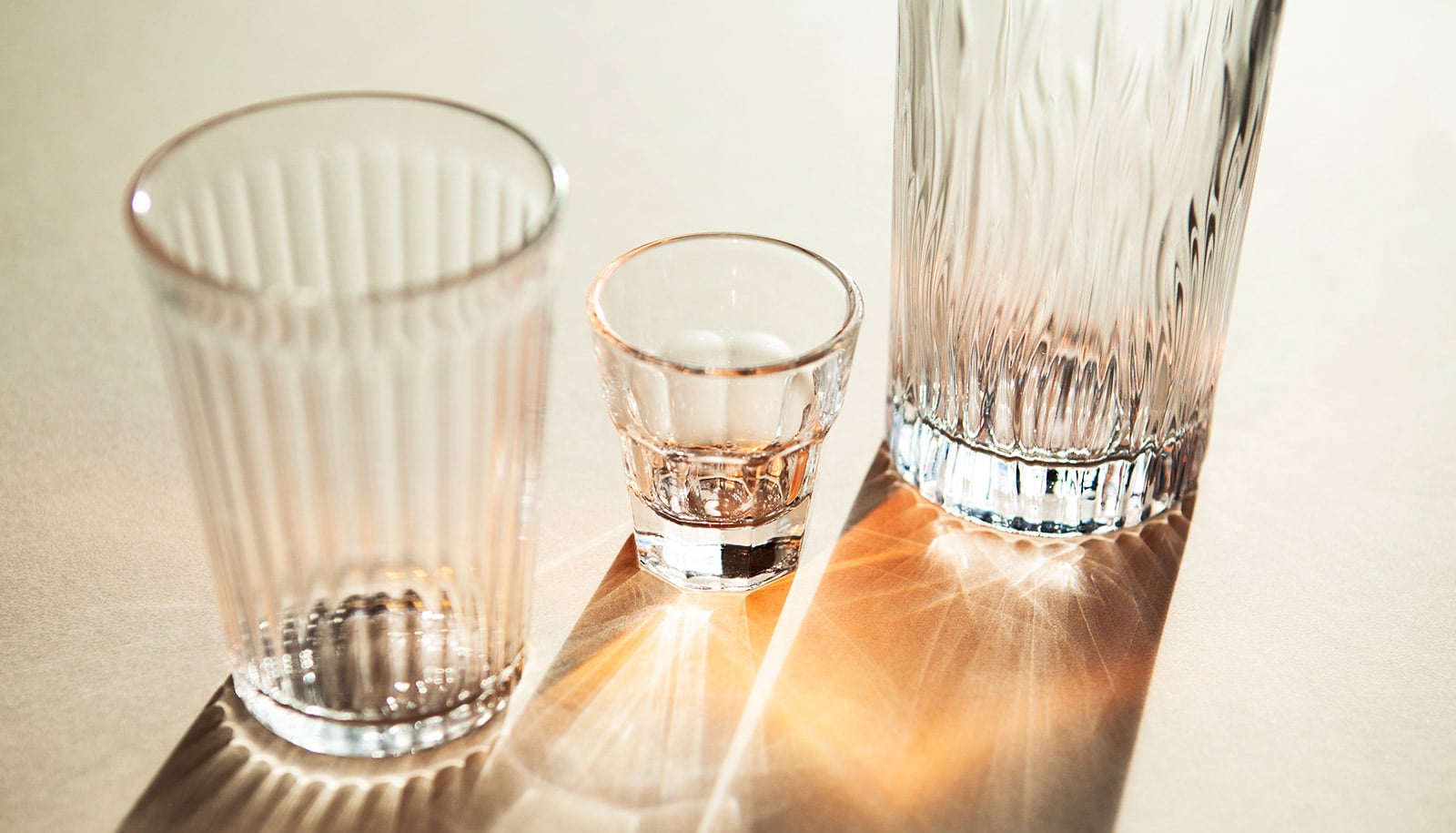 How Much Water Does Pregnancy Need Every Day?

You are free to share this article under the Attribution 4.0 International license.

New research may clarify the amount of hydration needed at different stages of pregnancy.

Water requirements increase during pregnancy to support fetal development and maternal health, but little is known about the relationship between hydration status and maternal and infant outcomes.

A recent study looked at the hydration status of pregnant women, the effect of a behavioral intervention, and tested how underhydration during pregnancy was associated with childbirth outcome.

The researchers used data from the Healthy Mom Zone Study, which aims to regulate gestational weight gain in overweight or obese pregnant women. The work appears in the European Journal of Nutrition.

“However, water recommendations do not specify differential water requirements or hydration status recommendations by month or trimester of pregnancy, and do not take into account body composition, given that being overweight and obesity increases the likelihood of being underhydrated. “

According to Downs, the Healthy Mom Zone study is a tailored adaptive intervention aimed at helping overweight and obese women effectively manage their weight during pregnancy to reduce the risk of excessive gestational weight gain.

â€œHigh gestational weight gain can negatively impact maternal and child health, leading to pregnancy complications such as gestational diabetes and high blood pressure,â€ says Downs. â€œPrevious intervention programs have had limited success in effectively managing pregnancy weight gain in overweight or obese women. This is one of the first intervention studies to use tailor-made adaptive design, tailored to each woman’s unique needs, to manage pregnancy weight gain.

Researchers found that as women progressed through pregnancy, they typically became underhydrated during the second trimester and early in the third trimester. â€œWe found that because most women remained active in the second trimester, they often experienced increased water production. If not properly replaced with fluid intake, it could contribute to a greater risk of underhydration, â€says Rosinger.

The study also sought to find out how hydration levels can affect birth weight and length. The researchers found that during the second trimester, women who were insufficiently hydrated had lower birth weight z scores. â€œIt’s interesting that we didn’t see any lower birth weights at the end of the third trimester, which indicates catching up in growth,â€ Rosinger said.

“Our results are significant given the increased water requirements during pregnancy and research suggesting that a large proportion of pregnant women in different parts of the world do not meet recommendations for adequate water intake,” says Rosinger.

â€œWe generally treat pregnancy as a stage in terms of water requirements, but all stages are different and include different experiences and physiological demands. Quarterly recommendations should be developed, with an emphasis on hydration. It is just as important as increasing food requirements during pregnancy.

This research also supports the need for more widespread interventions such as the Healthy Moms Zone. In the future, researchers would like to compare interventions to birth outcomes, as they have important implications for nutrition early in life. They would also like to better understand the main barriers for overweight and obese women to maintain proper hydration during pregnancy, and whether women of normal weight have the same risk of underhydration in the second and third trimesters.

The other researchers involved in the project are from Northwestern University and Penn State.

Funding for the work comes from seed funds from the National Institutes of Health, the Penn State College of Health and Human Development, the Ann Atherton Hertzler Early Career Professorship funds, and the Population Research Institute at Penn State.