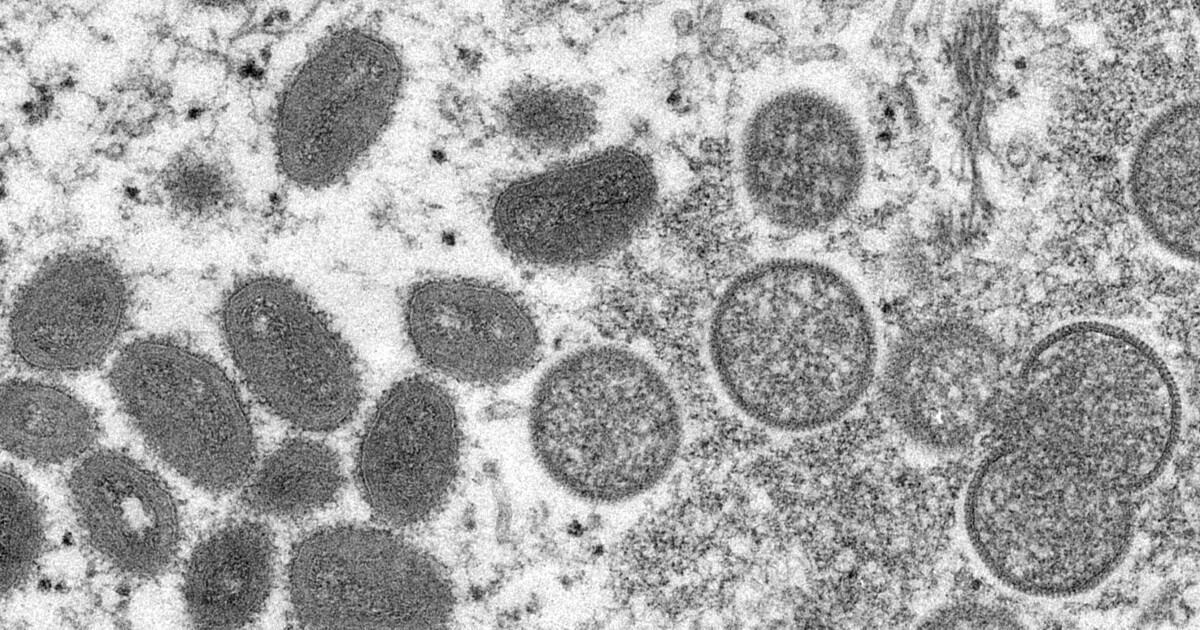 The Los Angeles County Department of Public Health, along with the US Centers for Disease Control and Prevention, confirmed the first death from monkeypox in a county resident on Monday.

The person “was severely immunocompromised and had been hospitalized,” the health department said in a statement.

“To protect confidentiality and privacy, additional information about this case will not be made public,” the agency said.

“Public Health extends its sincere condolences and wishes for healing to family and friends who are grieving the loss of a loved one,” the department said.

The case first came to light last Thursday, when health authorities announced the death of a person infected with monkeypox – although at the time an investigation was still ongoing to determine if the disease was a contributing factor to death.

The case was only the second in the United States to be investigated as a possible death from monkeypox. Texas previously reported a death involving a patient with monkeypox.

As of Thursday, there were 1,805 confirmed or suspected cases of monkeypox identified in the county, the vast majority of them involving gay men.

On Monday, the health department urged people who are severely immunocompromised and suspect they have monkeypox to seek prompt medical attention and remain under the care of a provider while they are ill.

Monkeypox is usually transmitted through intimate skin-to-skin contact, resulting in infectious rashes and scabs, although respiratory secretions and bodily fluids exchanged during prolonged physical episodes, such as sexual intercourse, can also lead to transmission. , according to the CDC.

It can also be transmitted by sharing items such as bedding and towels.

Symptoms include fresh pimples, blisters, rashes, fever, and fatigue. There is no specific treatment. People who have been infected with smallpox or who have been vaccinated against it may be immune to monkeypox.

According to health officials, the vaccine can prevent infection if given before or soon after exposure to the virus.