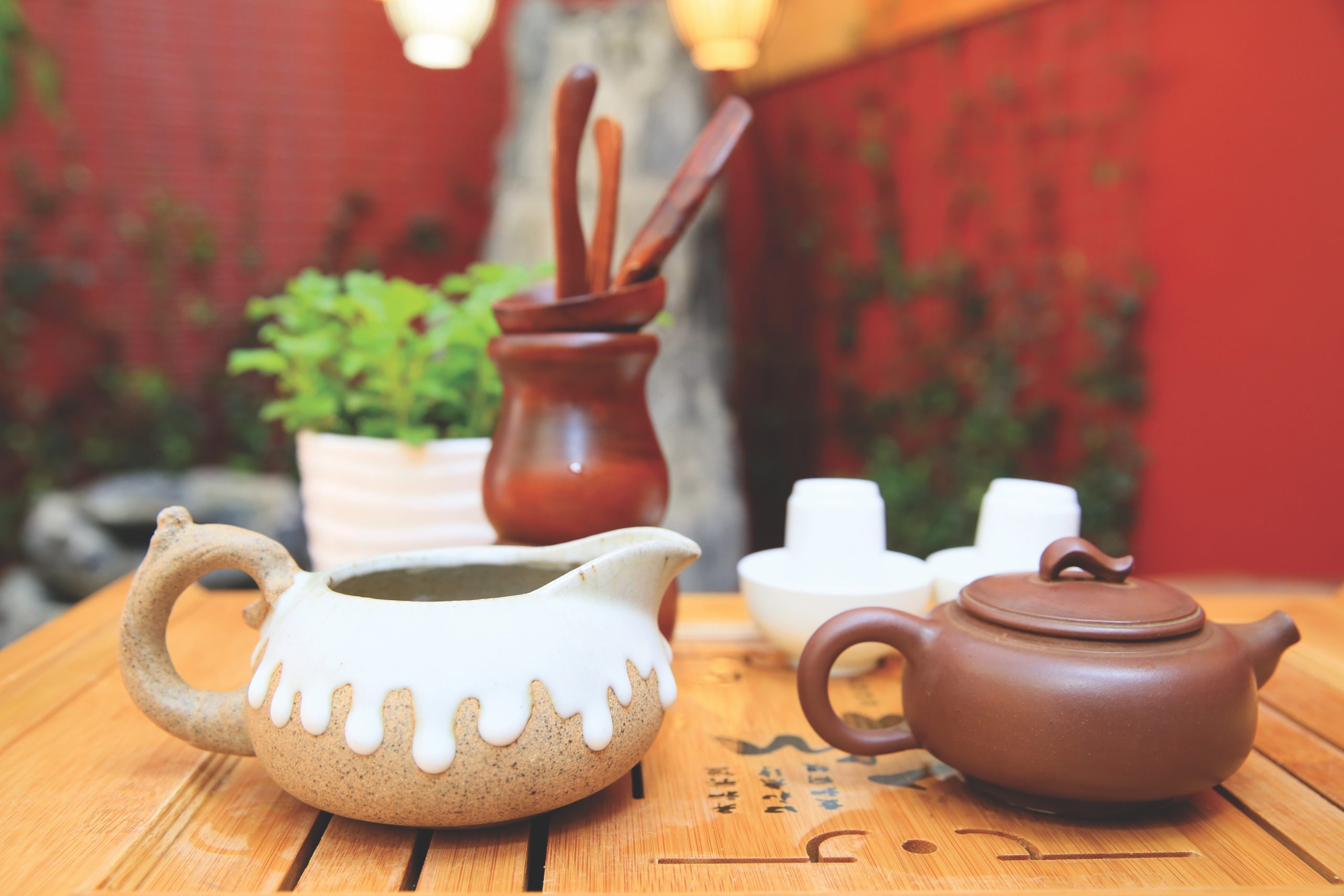 If the Boston Tea Party were to take place in 2022, it would definitely involve throwing pitchers of iced tea overboard. According to the Tea Association of the USA, we drink 85% of our tea iced, a glaring anomaly in a hot tea world.

Most iced tea aficionados end up sipping a chilled drink made from ready-made concentrates or brewed from tea bags whose powdered contents have sat on the shelf for eons.

A few years ago, my taste buds were employed for a project in the tea industry. I’ve tasted dozens of canned and bottled iced teas. It turned out to be quite a revolting experience. Many of these bottles and cans were filled with additives, preservatives and sweeteners, and little real tea flavor or benefit.

The alternative is to brew iced tea from scratch, a process that can take as little as 10 minutes, saves money and creates a drink that tastes you love.

I asked the Boulder-born Ku Cha House of Tea for advice, which offers more than 170 loose leaf and blended teas, served hot or iced. Owners Rong Pan and Qin Liu have expanded to five stores. On a hot day, I met Rong Pan in the quiet glass-ceilinged teahouse of Ku Cha’s Pearl Street Mall.

Pan showed me the critical steps in making iced tea while she was making a teapot. First, use green, white, black or other high quality tea leaves, not tea bags.

Technically, any drink that doesn’t contain tea leaves, like Celestial Seasoning’s Red Zinger or Sleepytime, is “herbal tea,” but the technique is the same. Pan talks about tea as she brews a teapot of Ku Cha’s caffeine-free Capetown rooibos and mixed fruit.

She knows cold brew is popular but doesn’t recommend it. “You need hot water to extract the flavor, 195 degrees,” says Pan. Pour the hot water over the tea leaves in a saucepan for about three minutes, a little less for green teas. Even after all these years, Pan uses a timer.

Pour the tea through a filter into another pot filled with ice cubes. Leave to cool for about two minutes and pour, without the cubes, into a glass and serve. Pan does not pour tea over ice because it quickly dilutes beyond the ideal flavor.

The result is a glass of iced tea that’s full of flavor and refreshing with fruity notes that aren’t bitter.

Iced teas are usually brewed at about twice the strength of hot tea as they will be diluted by an equal volume of melting ice cubes. That’s about one heaped teaspoon to eight ounces of water, or one ounce per gallon. The longer it steeps, the stronger the tea becomes, but it also becomes bitter faster, she says.

The beauty of doing it yourself is that you can modify it to your liking. I like strong iced tea, so I add more tea or use tea-based ice cubes.

Rong Pan frowns when I mention sweeteners, although Ku Cha happily offers a range of sweetener options. “Good tea doesn’t need it. We don’t put any sweeteners in our teas,” she says.

The pandemic has hit Ku Cha House of Tea directly, like other service-oriented businesses. “We looked for other ways to get the tea to people. We decided to can our teas so they would be more available,” says Pan.

The result is Golden Monkey Black Tea from Ku Cha, Summer Tranquility and Jasmine Oolong, the same tea served at the teahouse without sweeteners or preservatives like citric acid. My personal favorite is the Sakura Cherry, a slightly sweet and thirst-quenching Sencha tea infused with tart cherries. Ku Cha’s two kombucha varieties are brewed with Sakura Cherry Green Tea and Lemon Blossom Oolong Tea. Cans are available at Japango, Blofish, Pig & Tiger at Avanti and other local restaurants.

After making a good teapot, it’s a shame to waste it. First, use the tea leaves again. You can easily brew a second teapot, sometimes more, from the same tea leaves, Pan says.

“If I have any tea left in the teapot in the morning, I put it in a glass in the fridge for later,” says Pan.

(The best way to sweeten iced tea is revealed in “Summer Hack” on page 29.)

The recreated Chautauqua Cafe is open at Chautauqua Park between the Chautauqua Dining Hall and the General Store. The original beer garden began serving light meals and beverages in 1899. … Cuji Foods, a market offering South American foods and fresh-cut meats, is open at 3340 Arapahoe Ave. … Bellota is open at 4580 Broadway. Chef Manny Barella began his local career in Frasca. He teams up with OAK at Fourteenth to open his second regional Mexican restaurant. Barella was recently named “Top Chef” by 5280 magazine and nominated for a 2022 James Beard Award.

“I don’t believe for a second that butter is the cause of anyone’s death. Overeating maybe, but no butter, please. I just feel bad for people who make that mistake. —Nora Ephron