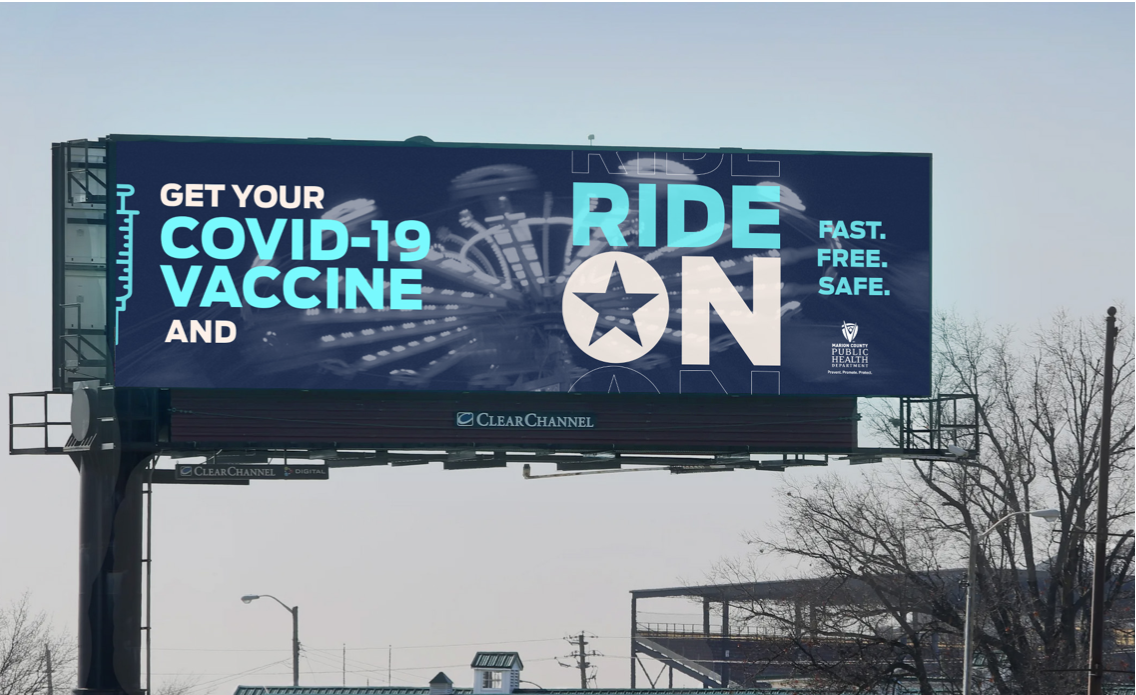 INDIANAPOLIS – As vaccination rates decline nationwide, Indiana is falling behind when it comes to vaccinating young Hoosiers.

According to the state’s Vaccine Dashboard, only 28% of Indiana residents between the ages of 20 and 29 are fully vaccinated at this point. That’s a 5% difference from the same age group in Ohio, where 32% of residents aged 20 to 29 are fully immunized.

â€œI don’t think it’s unexpected to see the lower rates in the younger population,â€ said Dr Shaun Grannis, vice president of data and analytics at the Regenstrief Institute. “Not surprisingly, but I certainly hope this model changes.”

Dr Grannis said younger populations were not as disproportionately affected by the initial waves of the pandemic and did not have the same experience as older populations.

Dr Grannis also said that young people do not seek health care as much as older people because they are generally in good health and believe that nothing can hurt them. However, he cautions that this may not always be the case.

â€œAs the elderly population gets vaccinated, where can the disease spread? It’s now going to spread more among the youngest, so I think there is good reason to continue to send the message that people should be vaccinated.

And that’s exactly what health officials from the Marion County Health Department plan to do.

â€œWe need to encourage vaccinations among this population, and because of that, in a few days we will be launching a digital advertising campaign,â€ said Dr. Virginia Caine, director of the Marion County Department of Health.

Dr Caine said the new campaign will launch this Saturday with a focus on encouraging Hoosiers between the ages of 18 and 39 to get vaccinated.

â€œWe really need to get this particular group. They are lagging far behind, â€said Dr. Caine. “Our 20-39 year olds represent more than 43% of our new cases.”

The new campaign will consist of a series of targeted Google ads, social media posts and digital billboards. Dr Caine said there would even be an increase in incentives starting this Saturday during an pop-up clinic at Arsenal Tech High School.

â€œSomeone will walk away with a $ 250 Simon Mall gift card, and we got other prizes as well,â€ Dr. Caine said.

The health department said those other incentives could be gift cards for food and gas, or even tickets to the Indianapolis Colts.

â€œWe still have a tremendous amount of education that we need to impart to them,â€ Dr. Caine said. “They don’t know they can pass an infection to someone else without showing symptoms.”

To find an immunization clinic near you, visit https://ourshot.in.gov or call 211 if you don’t have access to a computer or need help.