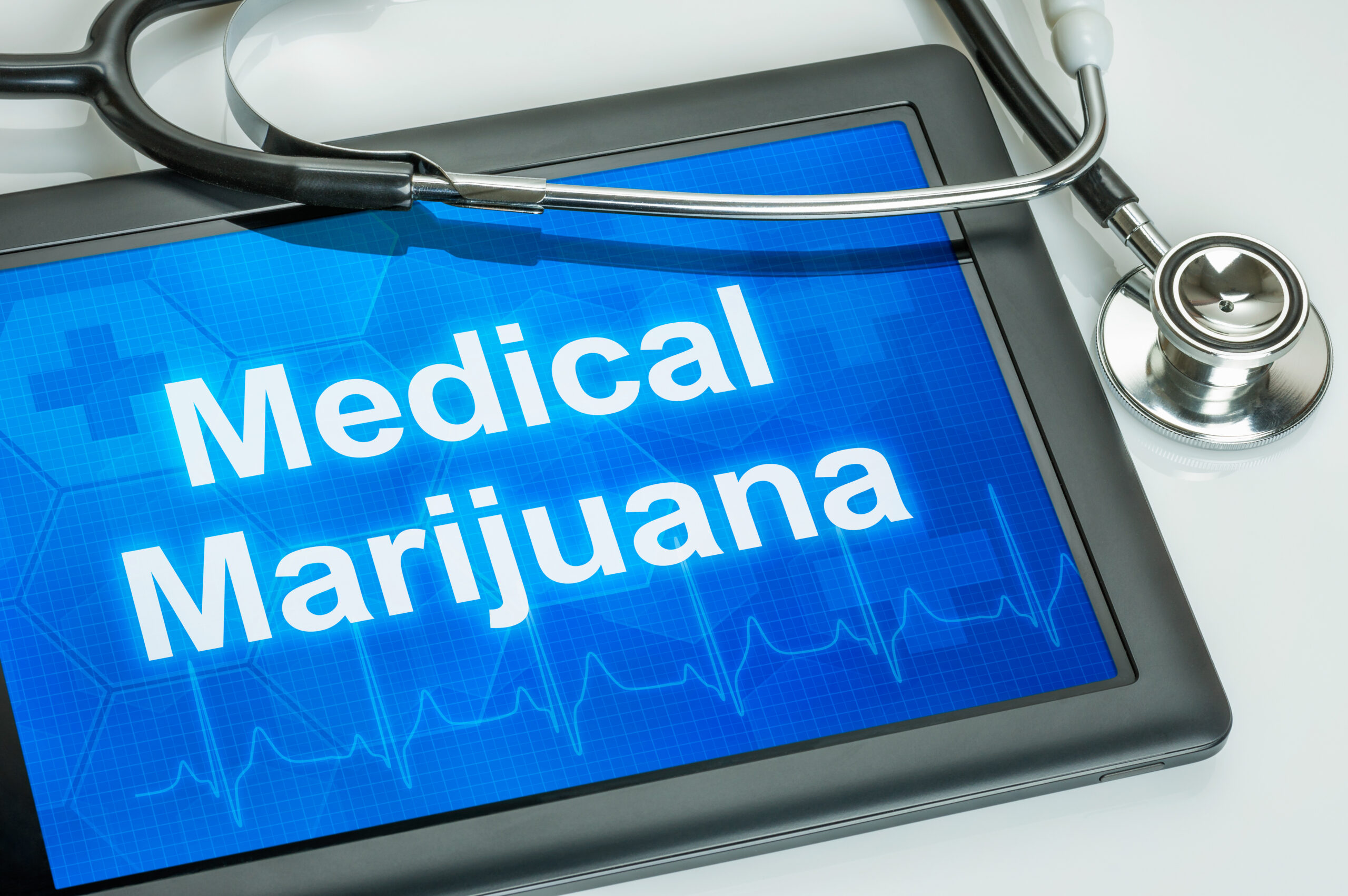 The Mississippi state health worker said he was concerned about how the Department of Health would receive money for its part in licensing and regulating a proposed program of marijuana for medical purposes.

Dr Thomas Dobbs said some regulatory programs, such as restaurant inspections, are funded by specific fees, but “there is no funding mechanism” for the Department of Health in a bill on the medical marijuana that House and Senate leaders are promoting. Dobbs said relying on legislative budget drafters to set aside money for the regulation of medical marijuana could lead to cuts in other public health services if cash is tight.

“Every time these big pots of money go into our general state fund and there is a cut, it ends up cutting off care for pregnant women and babies, and these other things are fully funded.” , said Dobbs. “So I just want to make sure we’re very careful about how we budget this money so that it doesn’t hurt the public health mission. “

Dobbs spoke on Capitol Hill at a hearing hosted by the Legislative Black Caucus.

Lt. Gov. Delbert Hosemann and Speaker of the House Philip Gunn said on Friday they wanted Republican Gov. Tate Reeves to hold a special legislative session because negotiators from both chambers agreed on a marijuana proposal for medical purposes and they think they’ve lined up enough. votes to adopt it. Reeves did not say if he would call a special session.

Larry A. Walker is a retired professor of pharmacology and former director of the National Center for Natural Products Research at the University of Mississippi, which began growing marijuana in 1968 for research projects. Walker said he evaluated part of the medical marijuana bill that lawmakers might consider.

“Unless I missed something in the bill, the biggest gap is how to monitor patients as they progress _ for improvement, for side effects, for evaluation the effectiveness of the program, ”Walker said.

The new proposal would allow cities and counties not to allow the cultivation, processing or sale of medical marijuana, but it would also allow local voters to demand an election to overturn the decisions of those boards.

It would also establish taxes, require medical marijuana to be grown only indoors, and limit the amount of the drug that can be purchased each month by patients or their caregivers. It would define licensing and regulatory responsibilities for the state health ministry and the state ministry of agriculture and commerce.

Hosemann and Gunn, both Republicans, want a few more items on the agenda for a special session. They want lawmakers to approve financial aid for hospitals trying to keep enough nurses and other staff during the COVID-19 pandemic, allow the payment of death benefits for law enforcement officers and first responders who die of COVID-19, and are saving money for shelters that help victims of child abuse and domestic violence.

Copyright 2021 Associated Press. All rights reserved. This material may not be published, broadcast, rewritten or redistributed.

Receive automatic alerts for this topic.