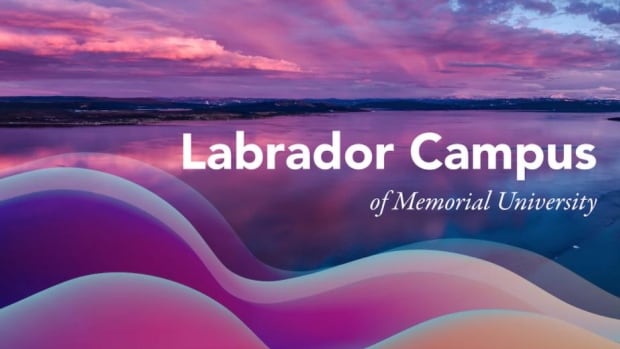 Labrador gets its own fully accredited university campus, as Memorial University transforms the Labrador Institute into a full-fledged Labrador campus.

The president of MUN told CBC Radio Labrador Morning Thursday is an exciting development for the university – and for itself.

“This is an important milestone for Memorial’s presence in Labrador, and…as someone who grew up in Labrador. I am extremely excited,” said Vianne Timmons.

Founding Dean Ashlee Cunsolo said the campus will transform Labrador by ensuring people can stay in the area while still having access to a quality university education.

The establishment of the School of Arctic and Subarctic Studies in 2020 was one of the final steps in the creation of the Labrador campus, which Cunsolo says is the culmination of years of work and advocacy.

“It’s something that’s been a dream in Labrador for generations,” Cunsolo said. “We really want to create a community campus here that provides an education that reflects and adapts to northerners and truly supports what people want to learn.

The Labrador campus governance council is meant to encompass the region’s priorities, she said. The Academic Council and Curriculum Committee each have three voting members from Nunatsiavut, the Innu Nation, and the NunatuKavut Community Council.

“This committee will really help guide us and grow as we move forward. You know, we’re just at the beginning, we’re just getting started,” Cunsolo said. “We want to make sure we do it right and we do it together.”

Jodie Lane, director of education for the Nunatsiavut government, said she hopes the campus has a cyclical offering of programs.

“Not only are there opportunities to offer existing courses, but there is the development of brand new courses and programs and course offerings,” Lane said. “We’re going to be able to serve the needs of Labradorians much more effectively because it’s right here.

Labrador Morning52:27Vianne Timmons and Ashlee Cunsolo announce the creation of the Labrador campus.

Kanani Davis, CEO of the Mamu Tshishkutamashutau Innu Education Board, said people can feel lonely and homesick when they go to school, but with a campus in Labrador they can stay tightly connected to their families. and their culture.

The Labrador campus will be housed in the former provincial courthouse on Hamilton River Road in Happy Valley-Goose Bay, with renovated classrooms and a larger library and community space than the Labrador Institute building .

It will also expand the Labrador Institute’s programming, with a nursing program and the first year of the engineering program beginning in the fall. More programs will be announced in the coming years, Cunsolo said.

Dimples, Iya and Neri talk about how they get me time