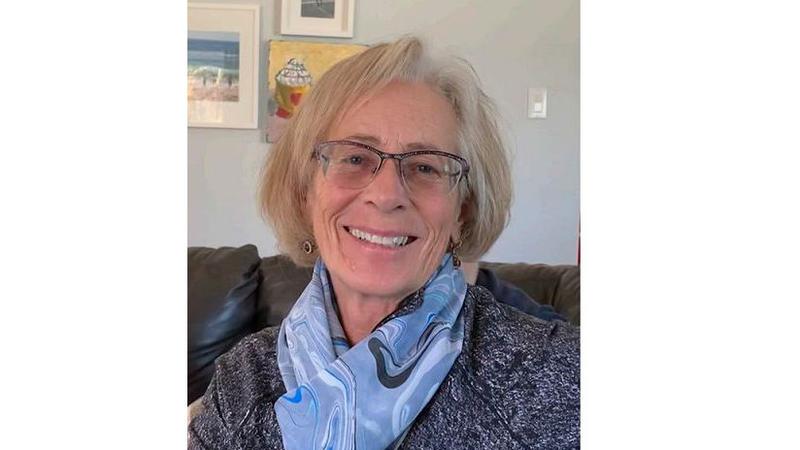 Merritt mourns the loss of a broadcaster

MERRITT – A longtime radio station owner who used her business to advocate for industry, tourism and nonprofits has died after a valiant effort to beat cancer. Elizabeth Ann Laird (nÃ©e Futter) passed away on Friday, December 31, 2021, surrounded by her family. She was 73 years old.

Elizabeth was born and raised in Waterloo, Ontario, before moving with her parents to British Columbia in 1967 after graduating from high school. She met David Laird in 1968 and the two were married the following year.

The couple first settled in Salmon Arm, then moved to Enderby, then Armstrong. While raising her two sons in the North Okanagan, Elizabeth was involved in many volunteer activities and became a key volunteer for community groups and organizations in the area.

In 1982 the family moved to Nicola Ranch near Merritt and immediately established new relationships and contributions to the Nicola Valley community. In 1984, Elizabeth became the owner and operator of the JADE Garden Center. When the family moved to Merritt in 1985, Elizabeth was elected administrator of School District 58, a position she held from 1986 to 1996.

Smart Swab vs Q-Tip – The Best Way to Clean Ears