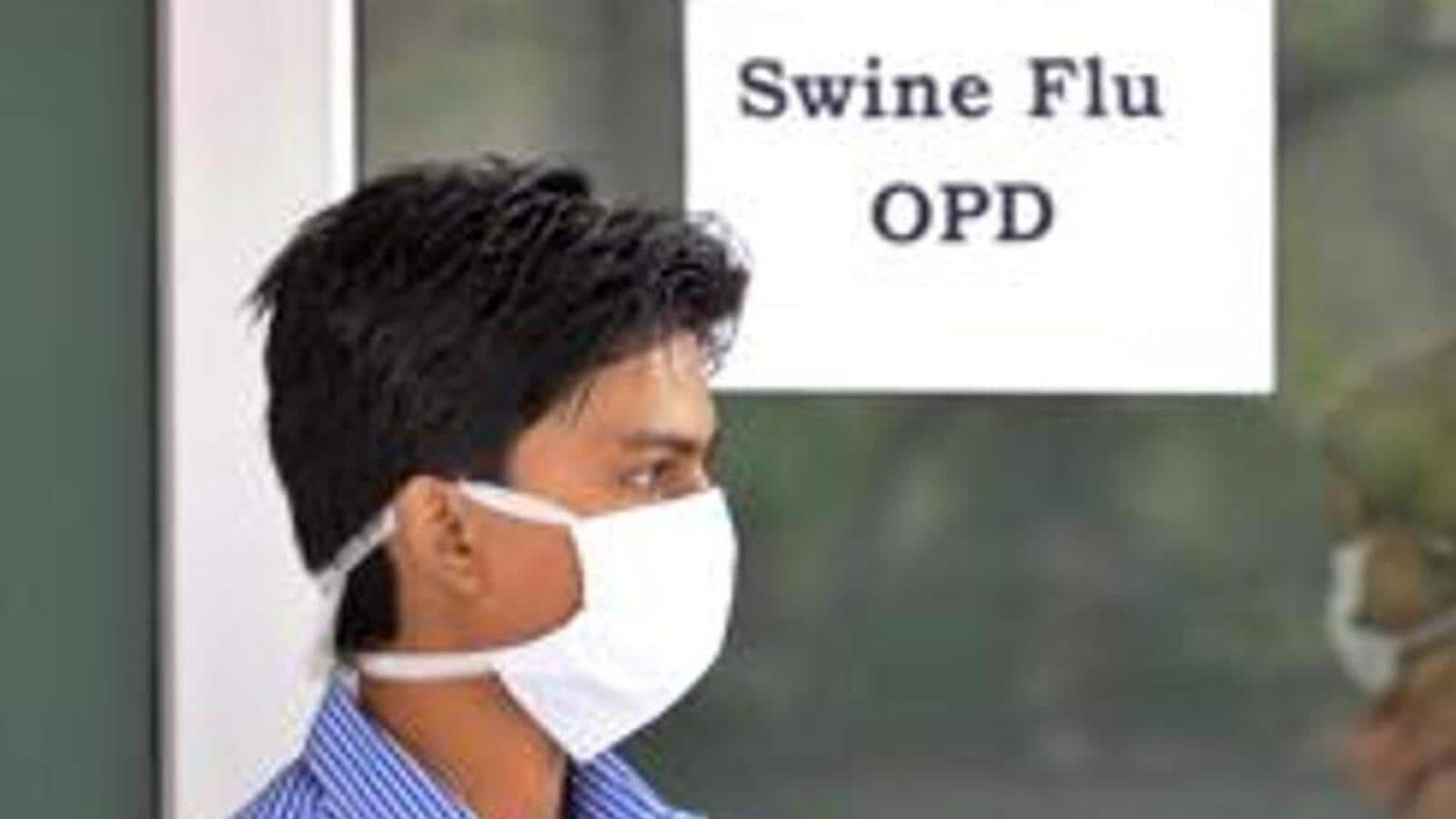 Of the 49 swine flu deaths reported in Maharashtra this year, the maximum is in the age bracket of 41 to 70, 30% of the patients suffered from hypertension and 28% from diabetes, according to the data provided. by the state health department.

Of all the patients, 19 suffered from hypertension and 18 had been diagnosed with diabetes mellitus. Eleven patients reported encephalitis, asthma, heart disease, obesity, hypothyroidism and other diseases. While 15 patients or 23.81% reported no history of comorbidity.

Of the total number of deaths reported in the state, nine have been recorded in Pune district, which is the second highest after Thane, which saw 12 patients succumb to swine flu.

Dr Ashish Bharti, head of the health department of the Pune Municipal Corporation (PMC), said high-risk patients were advised to get the swine flu vaccine.

“We have distributed vaccines in PMC-run hospitals where high-risk patients such as pregnant women and patients with comorbidities are advised to take the swine flu vaccine,” Dr Bharti said.

State health department data shows that 18 patients lost their lives on the first day of admission and 13 between 4 and 6 days of hospital treatment.

“We routinely test patients for swine flu which has become endemic since the 2009 pandemic. Deaths are widely reported among the older age group with comorbid conditions,” Dr Awate said.