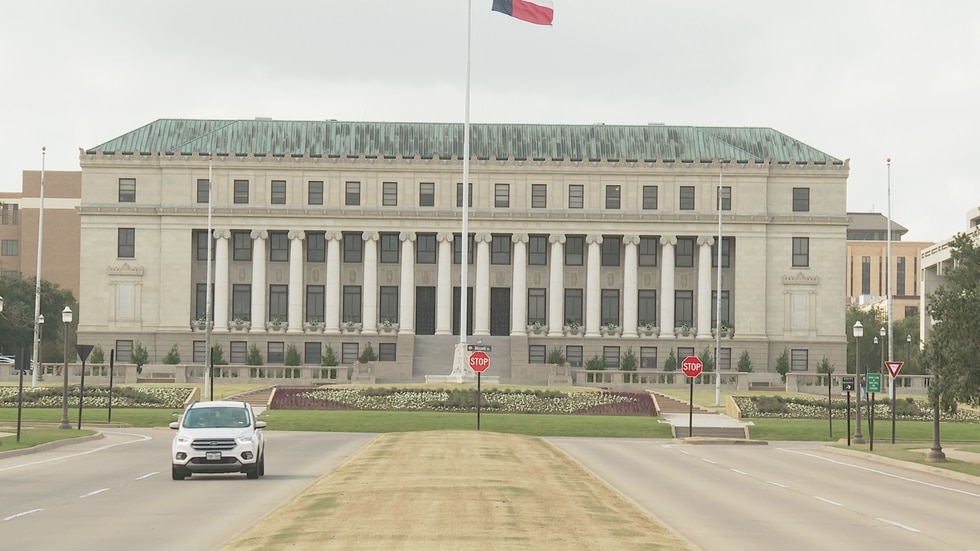 The findings and recommendations outlined in the report examined all aspects of day-to-day operations at all A&M campuses in Texas. Academic realignment is a key element of the report. MGT summarizes nine key findings that they believe would contribute to the institution’s goal of being the best university in the country.

The report also suggests that Texas A&M establish a school of visual and performing arts and add new departments in fine arts, theater, dance, music and other performing arts. They also recommend moving the visualization department to anchor the new school. MGT says art programs are essential to the success of any university. The report also praised the university for its science, technology, engineering, arts and math programs, but said strengthening the fine arts curriculum would open up Texas A&M to attract more students. students.

The creation of a journalism department was also recommended by the consultancy firm. They claim that the elevation and expansion of the existing journalism program will allow the university to increase media education among students. The report’s findings suggest that Texas A&M creates and develops internship programs that allow students to learn and interact with local and national journalists, media, and related companies.

MGT suggests raising and expanding the Bush School of Government and Public Service. The report says Texas A&M can create more future leaders in public service, becoming the highest ranked and most visible public policy school in the country.

The comprehensive review also suggests that the university is establishing a new institute for biological life sciences. This new college will also contain the existing Biology Department and Biomedical Sciences program. MGT says the relocation of the Biomedical Sciences program and the Biology department will facilitate collaboration between similar programs, making them more effective.

MGT also proposes that the university libraries be merged into the new College of Arts and Sciences suggested above. They say the merger will create innovative new opportunities for students to conduct research and take courses. The report also suggests integrating information science with academic support services such as tutoring services.

MGT has also advised Texas A&M to improve and strengthen health-related research. Specific recommendations include the reconfiguration of the Institute of Biosciences and Technology to focus more on cutting-edge research.

The final recommendation in the Academic Realignment section of the report focuses on restructuring, refocusing, and reallocating degrees in Architecture, Landscape Architecture, and University Studies at the College of Architecture and Arts and Sciences. MGT is also proposing that the Texas A&M College of Veterinary Medicine build a new small animal hospital. They say building a new small animal hospital would position the veterinary program to become one of the best in the country.

Dr Banks said in a statement he was willing to participate in this and the many other recommendations detailed in the report.

Today, we call on Texas A&M stakeholders to provide input as part of a process to achieve our common goal of positioning this university as a global leader in academics and research for decades to come. To identify areas for potential improvement, a focus group was engaged and a review was carried out. The resulting report was posted on feedback.tamu.edu. Comments from Texas A&M stakeholders will be accepted over the next two weeks. All points of view are important and will be taken into account. I plan to announce in December, after careful consideration of the contributions, which recommendations will be accepted, rejected, amended or require further study. An implementation oversight committee and working groups will be formed and campus forums will be organized. Over the next semester, the Implementation Oversight Committee and Working Groups will move forward with planning and implementation procedures for full implementation by September 1, 2022.

Click on HERE read the consultant’s report. Recommendations on academic realignment can be found on pages 24-39 of the report.

Click on HERE provide comments on the consultant’s report.

The initial story on the full exam can be found HERE.

Google, Peloton, and Microsoft have some of the best advantages