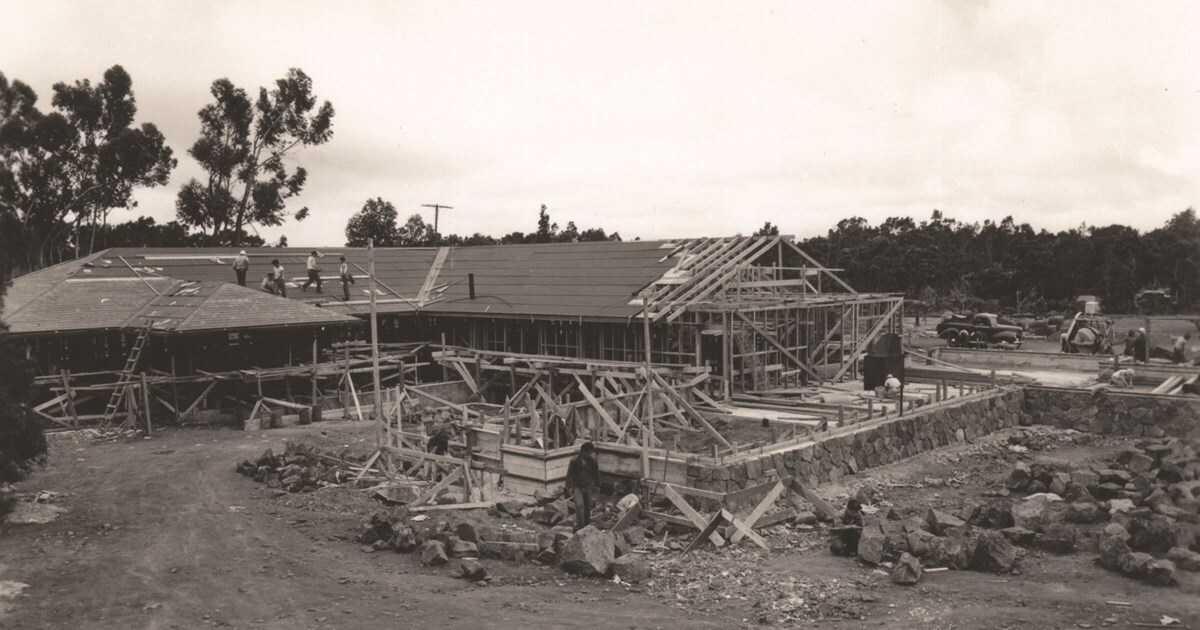 The federal government is moving forward with a Conservation Corps-type program to employ youth from Native American, Alaskan Native, and Native Hawaiian communities.

The US Department of the Interior recently published draft guidelines for the program. It builds, in part, on the success of similar youth initiatives launched by George McDonald, Youth Programs Officer for the National Park Service.

“What we’re trying to do is create opportunities both through a service corps model where you can work as a team on projects – such as trail restoration or preservation projects. history – in addition to developing marketable job skills. You can develop a “Hey, I never thought of doing that,” McDonald said.

The program would provide employment and learning opportunities for Indigenous youth between the ages of 16 and 30, as well as paid research internships in conservation. The apprenticeship would include construction, plumbing and electrical work.

Conservation projects span the gamut from watershed restoration to erosion control, from agriculture to removal of invasive species. McDonald said federal agencies would provide the land and partner organizations would oversee the participants.

“This is not another big government program. It is a public-private partnership. We therefore generally work in partnership with non-profit organizations to develop non-federal positions and activities. he told Hawai’i Public Radio.

McDonald says this program comes at a time when communities nationwide are working on climate adaptation and resilience. He hopes this will ensure that indigenous youth are put on the path to well-paying jobs to tackle the climate crisis.

“A program like this, especially for Hawai’i, where you’ve been adversely affected by weather events – it’s a way to build resilience and defense against those adverse weather events. And it also potentially shows how we can train a new generation of workers in these emerging fields which will be the new economy in the future, ”he said.

The next step, he says, is the Home Department’s consultation with Native American tribes, Alaska Native societies and the Native Hawaiian community, which should begin. later this month.

The Indian Youth Service Corps was created by a bill that expanded the Public Lands Corps Act in 2019. The Home Office has been tasked with offering guidance on how it will be implemented.

Congress has not allocated direct funding to the program. The Home Office said federal agencies are being encouraged to redirect existing funds to support the service corps.