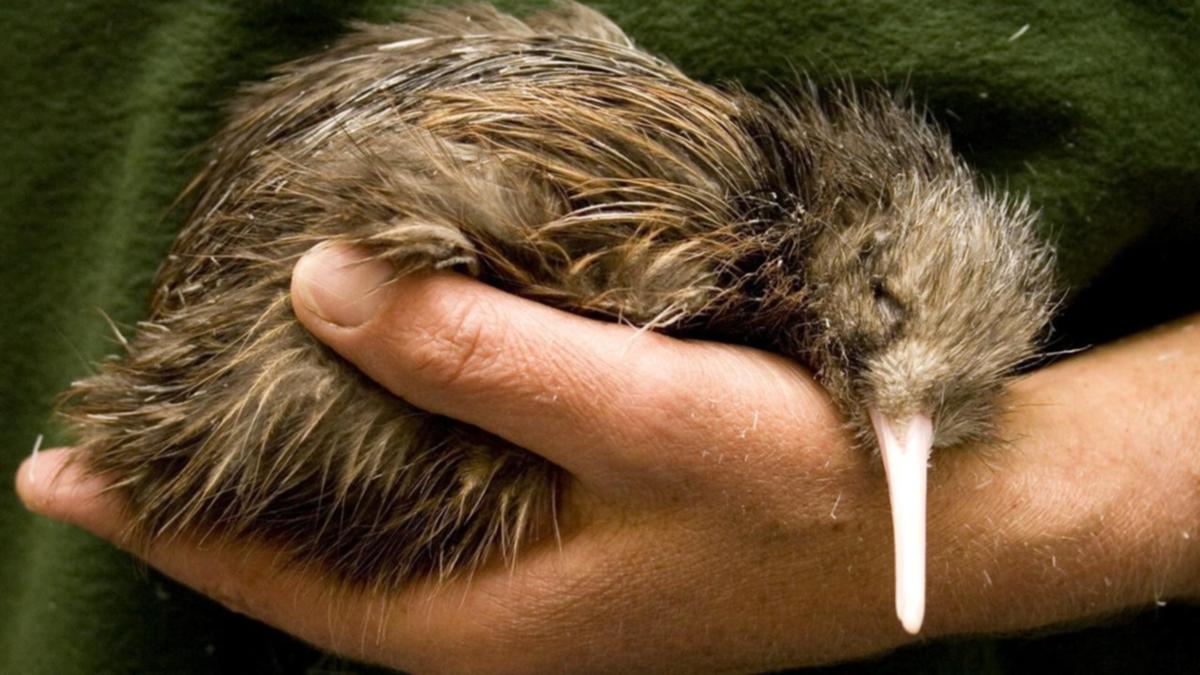 North Island brown kiwi on the rise in New Zealand

Until the last expert assessment of New Zealand birds – which is conducted every five years – every kiwi species was listed as vulnerable or worse.

However, the latest report moves the North Island brown kiwi from ‘at risk – declining’ to ‘not threatened’.

For Michelle Impey, executive director of Save The Kiwi Trust, it is exciting to conclude that efforts to rebuild the population of New Zealand’s iconic native species are working.

“For everyone doing the work, it’s a huge endorsement,” she told AAP.

“For the first time in the history of this program that we’ve been able to salvage, they’re not going down anymore, we have a prediction that they’re going up. That’s extremely important.”

The Department of Conservation’s chief scientific adviser, Hugh Robertson, goes further, estimating that the species has already fallen from a low threshold of 25,000 birds to around 27,000 to 28,000.

“It’s fantastic…It’s really great for the kiwi that they’ve crossed. There’s still a lot of work to do, but they’re not in the threatened category,” he told AAP .

Dr Robertson has spent three decades monitoring and caring for New Zealand’s unique birdlife and is the lead author of the assessment.

His estimate is that one million kiwis would have roamed New Zealand before human settlement, showing the wild impact of introduced species and habitat loss.

“When I started researching kiwifruit, we didn’t even know what the threats to kiwifruit were,” he said.

“If you asked people 30 years ago, ‘What are the threats?’ you would say habitat loss and dogs…we just didn’t know stoats and ferrets were such a big deal.

Dr Robertson says credit for the turnaround must go to the thousands of New Zealanders invested in saving the country’s favorite bird: keepers, trappers, scientists, donors, landowners and more.

A number of strategies were crucial, including controlling predators.

Kiwis thrived before human settlement, when the only mammals in New Zealand were bats.

European settlers brought a wide range of pests and invasive species, including stoats, ferrets, rats and opossums, which all kill kiwis and other native birds before they develop.

“Stoats are the number one problem for kiwi chicks, so trapping efforts are primarily aimed at stoats and also ferrets where ferrets are found,” says Dr. Robertson.

Deploying the 1080 poison is particularly effective because “the rats will also eat the bait, then the stoats will eat the opossum carcasses, so they get a secondary dose of poisoning.”

Another strategy is Operation Nest Egg, a national program that sees kiwis hatched and raised in captivity and fenced sanctuaries until they are large enough to fend for themselves.

The program, at great expense and effort, increases the likelihood of hatched chicks reaching adulthood by 5% to 65%.

Once the kiwis reach a weight of around one kilogram, they are considered hardy enough to take stoats and are wild-caught.

Dr. Robertson said some of the volunteer efforts were inspiring.

“Hundreds of community groups are trapping and poisoning predators all around the North Island and the results of their work are increasing again,” he said.

“At Taranaki…they now have something like 1300 pairs of kiwis.

“On the Coromandel Peninsula, many community groups are seeing really positive growth and a doubling or tripling of the population since we started management in 2000.”

Local dog owners have also answered the call, holding back their pets to allow the native birds to flourish.

“In a large project at Whangarei Heads, the population has grown from 200 birds to over 1,000,” said Dr Robertson.

“Dogs can wipe out a population very quickly, but the whole community is really supportive of it.

“If someone sees a dog wandering around without a leash or owner tied up, they stop and say ‘you have to tie up your dog,’ or they grab the dog and return it to the owner or to the pound.”

The growth in numbers comes with an important caveat: the North Island brown kiwi is now classified as not threatened but still requires conservation support.

“It’s a very good indicator but…the nagging fear is that people think the job is done. It’s far from it,” she said.

“We rely on sponsors and donors. We have to take this as a pat on the back and keep going.”

“CashPlease”: a small bank launches an alternative to payday loans