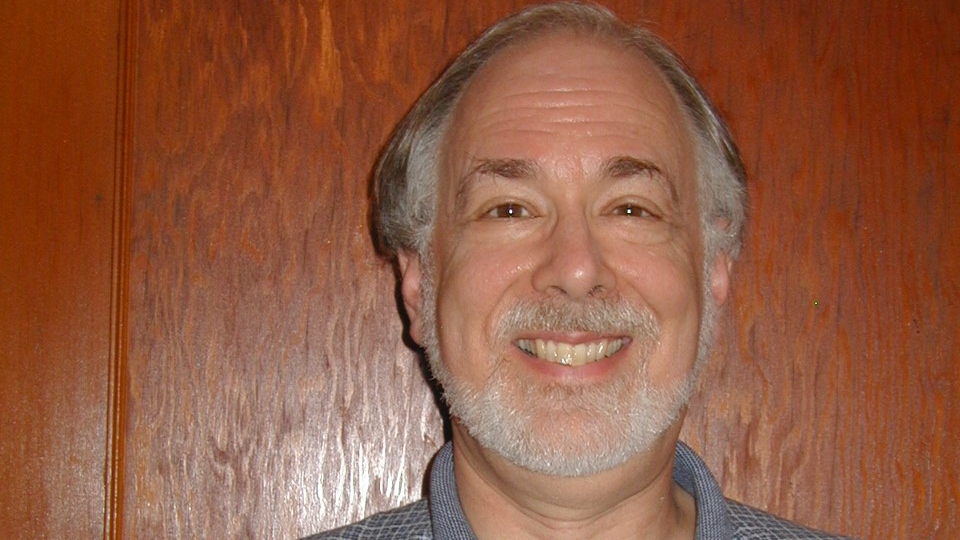 In many cases, the Federal Transit Administration funds these studies under several programs, such as Metropolitan and State Planning and Non-Metropolitan Planning Sections 5303, 5304, and 5305. These grants can be used for funding and procedural requirements for planning multimodal transport in metropolitan areas and states.

Let’s take a look at the New York Metropolitan Transportation Authority (MTA) and the New York State Department of Transportation (NYSDOT). The MTA already has five-year long-term investment plans 2020-2024 and twenty-year 2014-2034 which are periodically updated. We are all looking forward to the new MTA 2020-2040 long-term investment plan. It was promised by New York Gov. Andrew Cuomo and the MTA to be released by December 2019. It is now 18 months overdue.

Both documents clearly describe the capital funds required to maintain both the state of repair of existing equipment, facilities and services as well as the safety, security and future projects and expansion programs of the system. Specific costs and individual MTA operating agencies such as NYC Transit bus, Staten Island, Long Island and Metro North Railroads and Subway and Railroads and MTA bus are also identified for projects and programs.

Collectively, every decade, a full inventory of all of these agencies would reveal that dozens and dozens of transportation studies worth over $ 100 million have been completed. Funding for these studies comes from a variety of sources, including municipal, state and federal.

How many transit agencies, DFOs, city, county, or state transportation departments have kept and preserved copies of earlier studies dating back decades? Has anyone ever taken a full inventory of all of these studies? Have they checked the recommendations, estimated project costs, implementation schedule and identification of potential funding sources to move forward? Who verifies that a study is not simply a duplication of a previous study for the same problem?

While working at FTA Region 2, I would insist that every agency receiving funding for planning studies periodically conduct a simple analysis of all studies, whether funded locally, state, or government. federal. It is important to preserve past history so that we can learn from it, not repeat the same mistakes or pay twice for the same work. All studies under my supervision would include information listing the members of the advisory and steering committee, as well as the names of the consultant staff who managed the study. (This is more useful if one has follow-up questions months or years later.) I would also ask transit agencies to explain the result, if any, as a result of studying the years later. Have any of the following steps taken place to advance the concepts or recommendations of the study? This may include the environmental review, design and engineering, or the actual construction of a new transportation project.

The real problem is finding the money to make things happen. Too often, the funding for many studies would have been better spent on actual capital and operational service improvements rather than just lining the pockets of consultants. Too many studies end up long forgotten and accumulate dust on the shelves of transportation planners. Too often we find ourselves with a series of press conferences and press releases intended to offer free publicity to elected officials who have promoted the study to help them grease the wheels of future elections. These same elected officials promise a bright future but leave the runners with an empty bag. If properly defined and managed, good transport studies can serve as the basis for initiating profitable and well-planned future capital investments or improvements to existing transport operations.