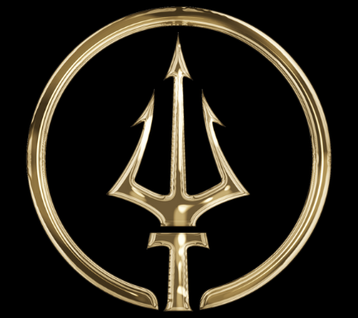 Santa Clarita, California – May 2, 2022 – When Robert Gast opened Trident Martial Arts 16 years ago, he made it his mission to empower 5,000 families in the SCV community to become the best versions of themselves. This mission was a direct result of the ongoing health crisis facing American families. According to studies, only 23% of Americans currently get enough exercise and Gast knows the physical training he provides can change that.

In 20 years of teaching martial arts to families, Gast has seen the results and benefits of active living through the martial arts he offers. At Trident Martial Arts, he uses both Taekwondo and Krav Maga as vehicles to help his students in various ways. According to the seasoned trainer, these increase confidence, boost energy and productivity, improve emotional well-being and fight disease. His lessons also develop martial arts athletes.

At Trident Martial Arts, families learn to develop positive habits such as time management discipline, goal setting and achievement, and family responsibility to overcome the negative habits that lead many Americans to a lifestyle sedentary.

According to Gast, “Parents are the single greatest influence on their children”. When families train together, moms and dads become their children’s best role models for fitness, goal setting, and becoming the best people they can be. Their environment, including the people around them, will help build this identity. If their leaders (parents) constantly show them how to lead active and healthy lives, they easily pick up habits and develop disciplines that lead to success. At TMA, we want to help every family that walks through our doors to build their best physical and mental identity. When families stick together, they stick together.”

Now that Trident Martial Arts has enabled over 5,000 families to become the best versions possible, the next goal is 15,000. Gast has a 3-year plan to triple the number of positively impacted families in the community.

Founded in 2006 by Robert Gast, Trident Martial Arts is a family martial arts training academy whose mission is to empower 15,000 families to become the best version of themselves in an effort to combat America’s health crisis. With a variety of programming options for the “on-the-go” family, TMA offers a safe and structured martial arts program that’s not just about kicking, punching, or winning the next colored belt. . It aims to help families GROW together by providing the tools and resources the modern family needs to thrive.

More information is available at www.TridentMA.net and on the Trident Martial Arts Facebook page.