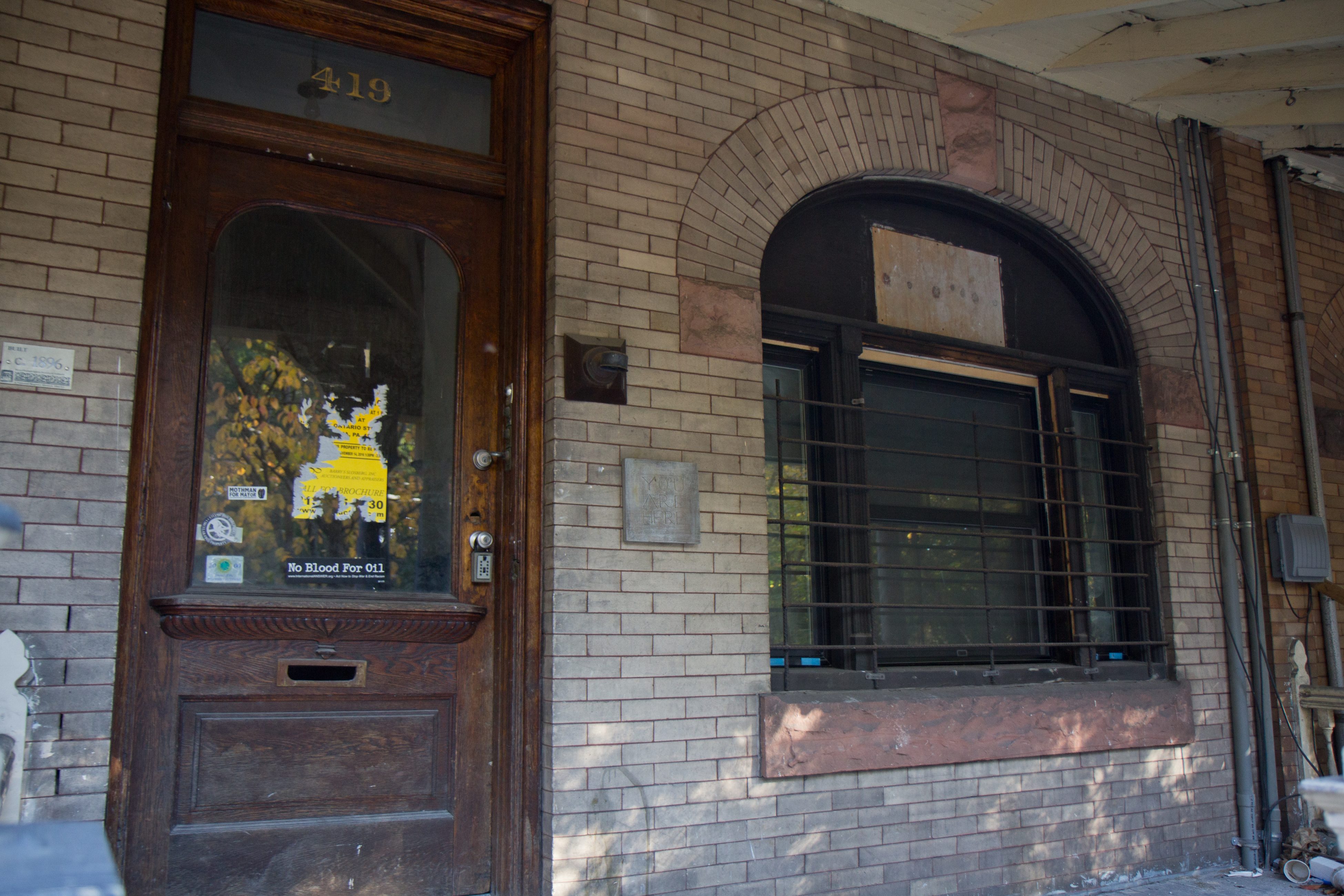 Senator Nikil Saval (D-Philadelphia), who is spearheading the bill, said he thinks that as prices rise and the housing stock ages in the Commonwealth, it’s the easiest way to keep people safe and affordable.

“We know that low-income households spend a quarter of their income on utility bills,” he said. “We know that three-quarters of low- and middle-income homeowners are denied home repair loans by conventional lenders, and… extreme weather conditions are compounding the deterioration of our buildings.”

Saval, a former neighborhood leader, organizer and writer on housing and architecture, is relatively new to the Senate. This bill was one of the first things his office started working on after his 2020 election, he said, and now he and House and Senate co-sponsors are pushing to that it be included in the budget for the next fiscal year.

He and other supporters of the measure spoke Monday in South Philadelphia’s Hawthorne Park – the first stop in what will be a statewide tour in support of the bill. The coalition included city, state and federal lawmakers, as well as groups such as POWER Interfaith, Philly Thrive, Make the Road PA and the Sunrise Movement.

They envision a system that bundles existing programs that help homeowners pay for some repairs and upgrades, but don’t always cover everything homeowners need.

Steve Luxton, who runs the nonprofit Energy Coordinating Agency and helps people pay for weatherization that can lower their utility bills, noted that “about 60 or 70 percent” of people who apply for weatherization assistance cannot get it due to structural issues with their homes.

“You can’t have a drop of humidity falling inside your home that’s uncontrolled,” he said. “So we put Mrs. Smith’s house on the backburner and said, ‘When you’ve fixed the leak in your roof, call us.’ Now we know that won’t happen in most cases.

Shawmar Pitts, an organizer with the Philly Thrive group, noted that it can be common in Philadelphia for low- and middle-income homeowners to fall behind on repairs, get overwhelmed, and then feel pressured to sell their family home to developers. for a fraction of its true value. This, he said, creates a cycle of gentrification and loss of generational wealth.

“That’s why this bill is so important,” he said. “It meets the needs of people in our community and would give them the opportunity to stay in their homes.”

The historic split in Alaska’s massive health department is now law. And after?