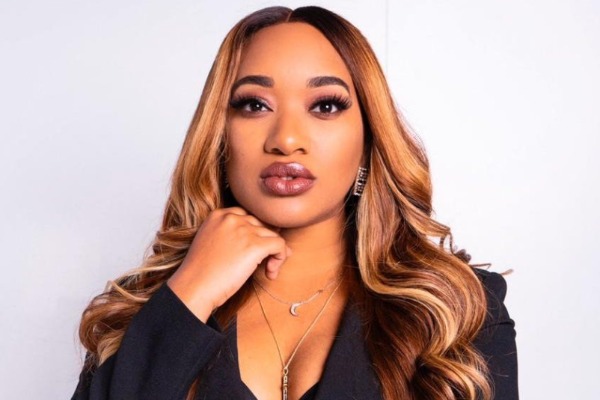 From humble beginnings in her beautiful home state of Alabama to grossing over $ 21 million during the pandemic, Stormi has a story that will inspire anyone who hears her. She remembers having dreams where she believed that God had planted the seed of her business in her and would give her ideas that eventually made her brand come out of a product with lasting results.

Stormi decided to follow a living dream that came to her in 2010 while in college. With only 23 credit hours remaining to graduate and a GPA of 3.7, Stormi pursued her dream and gave up to pursue a bachelor’s degree in cosmetology.

Within a year, Stormi became a six-figure hairstylist and high-paying salon owner. Still not satisfied, Stormi went from behind the chair to starting an e-commerce business with the launch of her self-developed hair care line.

Within a month, Steele doubled her income as a hairstylist and a few months later, she created a million dollar brand just from online sales of signature hair serum. In 2020, Canvas Beauty Brand achieved a turnover of over $ 21 million.

This year, Canvas Beauty Brand continues to break sales records and has expanded its customers to a global audience of hair care enthusiasts who are all committed to stronger, healthier hair.

Instead of just savoring her millions of dollars from her hair care empire, Stormi found a way to pay it back in a meaningful way. After the recent birth of her son after years of struggling to reach full term, Stormi is dedicated to helping other hopeful mothers conceive through IVF treatment.

As the founder of “The Dream Girl Society”, Stormi was already helping women with business and entrepreneurial aspirations. Through her brand new nonprofit â€œFor Mamasâ€ project, Stormi is providing fully funded IVF treatment for hopeful moms across the country.

Between running her hair empire, raising her family and continuing to move it forward through true philanthropy, Stormi creates a legacy and teaches other “Dream Girls” to do the same.