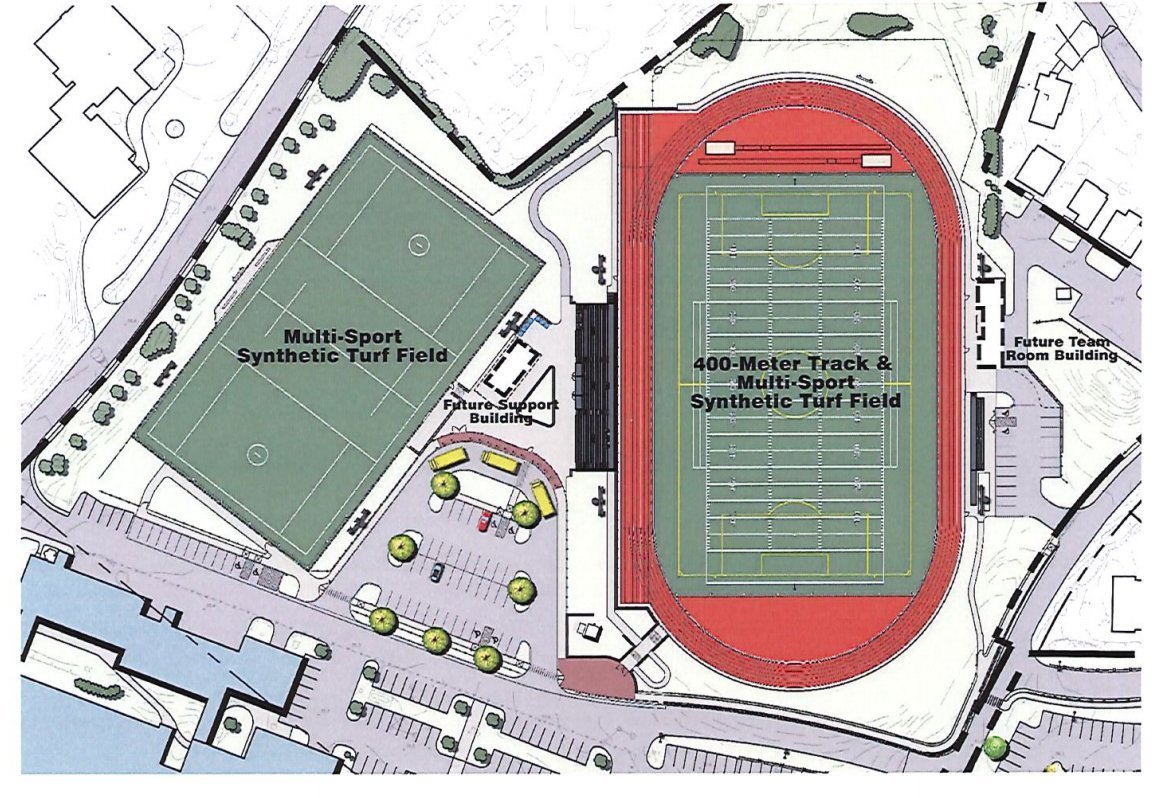 (February 17, 2022) Chief Health Officer Roberto Santamaria said he is trying to keep the Nantucket Health Department neutral for as long as possible in the current debate over PFAS in Nantucket High School’s artificial turf fields.

“We will definitely (make a recommendation),” he said, “but it probably won’t be until the April health board meeting.”

Santamaria cited the lack of peer-reviewed scientific data on PFAS in turf fields, and whether it can leach into the surrounding environment, as the reason he wants the health department to collect so many data. information as possible before providing a recommendation for or against. a proposed plan that includes the installation of synthetic grass pitches at the secondary school.

PFAS are a group of extremely prevalent man-made chemicals that have been used in consumer products for decades and are linked to a range of adverse health effects. Although they have been around since the 1940s, they are only beginning to be studied and researched extensively.

“We don’t know if there are other types of PFAS (in the fields) that we can’t measure,” Santamaria said at Thursday’s Health Council meeting. “It’s not good in my opinion, it’s a problem.”

Board member Meri Lepore wanted the board to take a more aggressive stance against turf fields, given a recent town hall meeting held by the school’s committee that included scientists from both sides of the question.

“I think based on the science that we heard (at this meeting), we should take a stand that PFAS is bad and it will go (from the grass) into our water and poison our water,” she said.

But board member Malcolm MacNab, who is a medical researcher, said the lack of peer-reviewed scientific data prevented him from having an opinion.

“You can get away with saying anything without having peer-reviewed literature,” he said. “From a scientific point of view, I have no opinion. It’s hard to vote on anything right now.

To read the full story, pick up the February 10 print edition of The Inquirer and Mirror or subscribe to I&M’s online edition at click here.

Click here to sign up for ‘Above the Fold’, The Inquirer and Mirror’s free three times weekly newsletter, bringing you both the news and a slice of island life, curated with content created by the only team of trained journalists professionally from Nantucket.

For up-to-the-minute information on the latest Nantucket news, boat and plane cancellations, weather alerts, sports and entertainment news, offers and promotions at island businesses and more , sign up for Inquirer and Mirror text alerts. Click here

How the National Guard can help counter Chinese influence