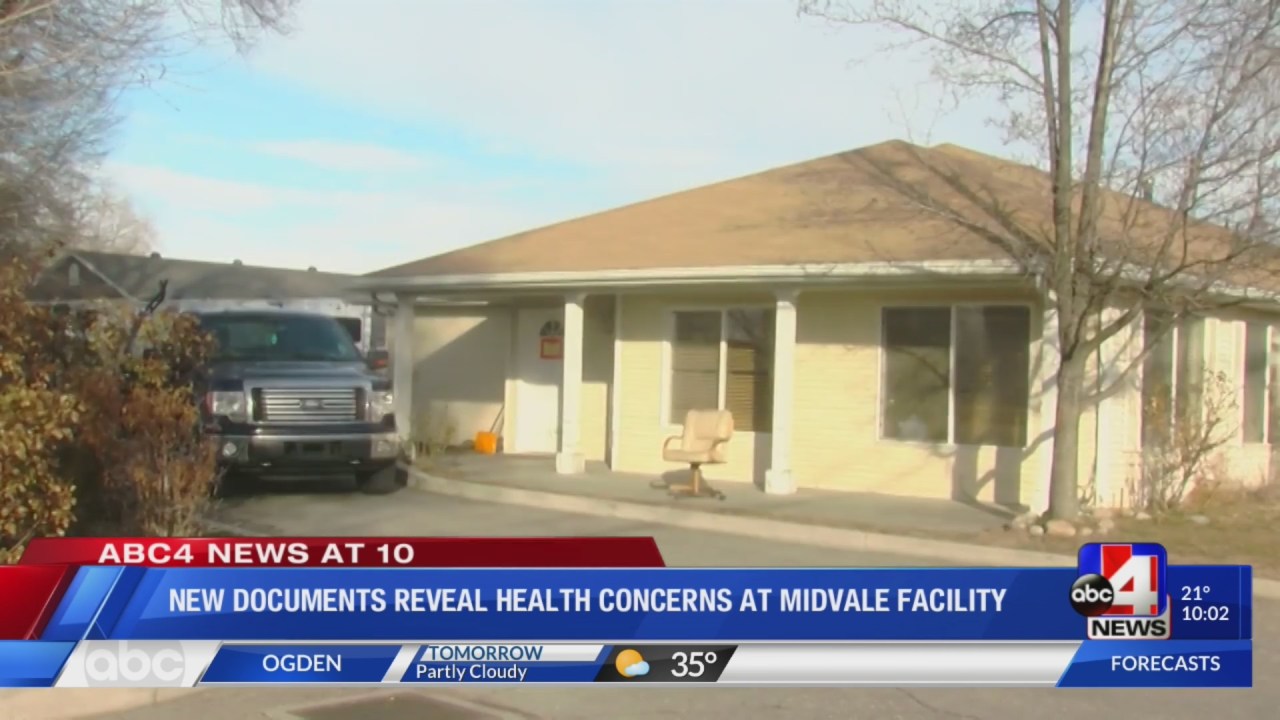 The local health department said conditions at the facility pose an imminent threat to public health, including the 17 people housed inside the facility.

The county documented live and dead bed bugs “seen in the facility in numerous quantities.”

While Evergreen Place did not have the proper license with DHS, it did have a food service license with Salt Lake County. In 2018, on three occasions, inspectors found mouse droppings. On two of these occasions they also found dead mice.

A health department official told ABC4 News that inspections did not take place from March 2020 to March 2021 due to the pandemic. Officials say the facilities have been categorized by risk level and while Evergreen Place housed at least 17 people, many businesses in the county serve hundreds or thousands of people, putting those facilities at higher risk.

Shortly after authorities closed Evergreen Place, the Utah Department of Social Services issued a cease-and-desist letter to the facility for having an unlicensed social services program. In the letter, it is stated that “continued exploitation without a license may lead to criminal prosecution”.

After reviewing DHS licensing documents, ABC4 discovered that a company called Evergreen Place, LLC had applied for a residential support license for its Midvale shutdown site as well as a location in West Valley City. Both are listed as pending.

The Salt Lake County Health Department told ABC4 News it plans to seek reimbursement for costs related to the situation, likely in the form of civil penalties.

To read the cease and desist letter sent by the Department of Health and Human Services, Click here.

Guardians share their COVID experiences, show pride in their work in art exhibit