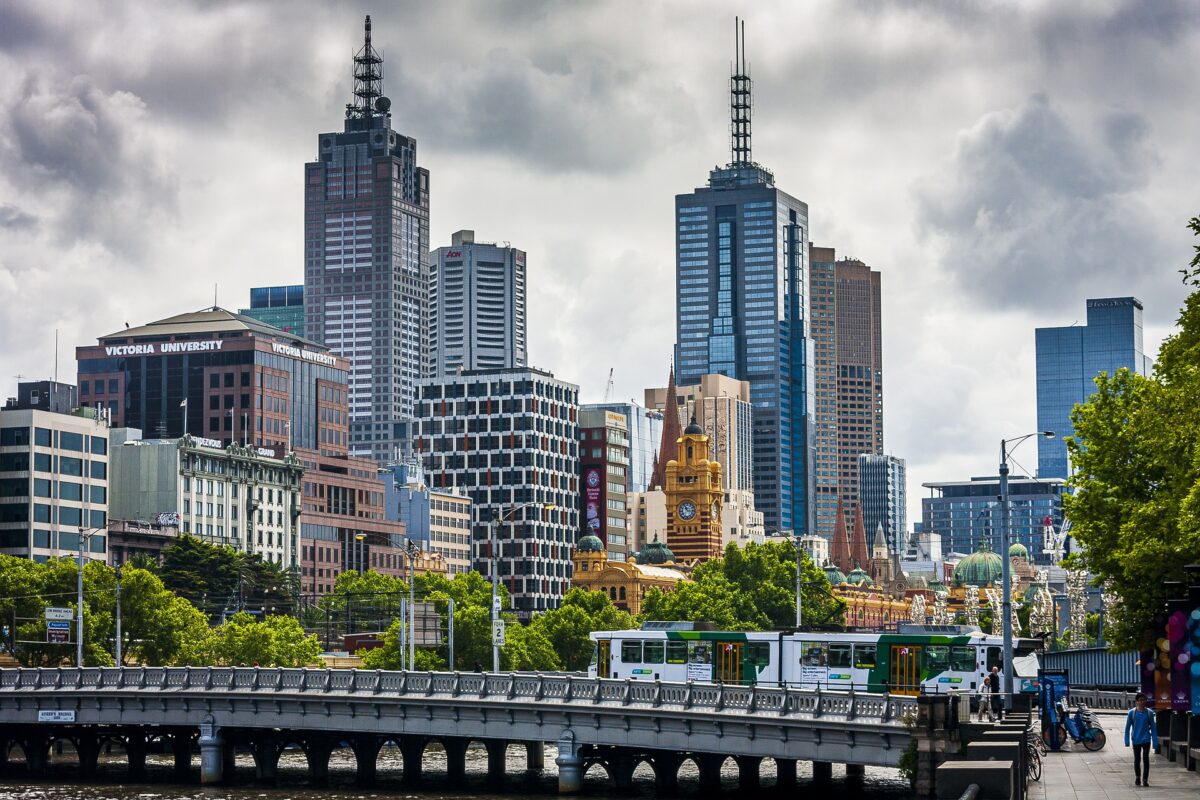 Residents of a Melbourne townhouse complex were met with government nurses and a contextual testing center on Monday morning as the Victoria Department of Health investigates a possible site of transmission of the CCP virus within the complex.

Health officials have linked a confirmed case reported on June 12 to an Arcare Maidstone worker who lives in the same complex in Southbank, a complex made up of more than 100 townhouses.

“Most residents will just be required to test and isolate until they come back negative … but a smaller number … will most likely have to self-isolate for 14 days,” Victoria’s health minister said. , Martin Foley, June 14.

The Southbank complex is listed as a Level 2 exhibition site.

“Rather than waiting for the community to come to the contact tracers and the testing center, the local public health felt they should go there, and I think that’s a good thing.”

The health department believes the elderly care worker infected the 30-year-old man in a common area of â€‹â€‹the low-rise complex before testing positive.

“The epidemiology, the interviews with the two cases involved and the genomic sequencing seem to confirm this,” Foley said.

â€œAn SMS was sent to everyone on the list last nightâ€¦ and a door knock and testing is underway.

â€œIf I understand correctly, these are not laundries.

â€œWhat we’re trying to do is outline the particular circumstances of this and make sure that if there are any chains of transmission, we identify them early and cut them.

The health minister confirmed that “specialist nurses” were working with residents to make sure people were tested.

It comes as the state registers two new local cases on June 14, both of whom are children, who are close contacts of previous cases and who were not in the community while they were contagious.

There are more than 2,000 Victorians isolated after being confirmed as close contacts of positive cases. About 130 public exhibition sites listed in Victoria.

Currently, Victoria is under restrictions following the state’s fourth lockdown which ended on June 10.

Restrictions such as a 25 km travel limit for metropolitan residents, including a ban on home gatherings, a 10-person limit for group gatherings, as well as the mandatory use of masks indoors and outside will remain until at least June 18.

Regional Victorians are allowed two visitors to the house, while density limits are in place at restaurants, pubs and cafes, gyms and other places.

Foley said Victoria was “on track” for further easing restrictions later in the week “as more information becomes available”.

The AAP contributed to this report.