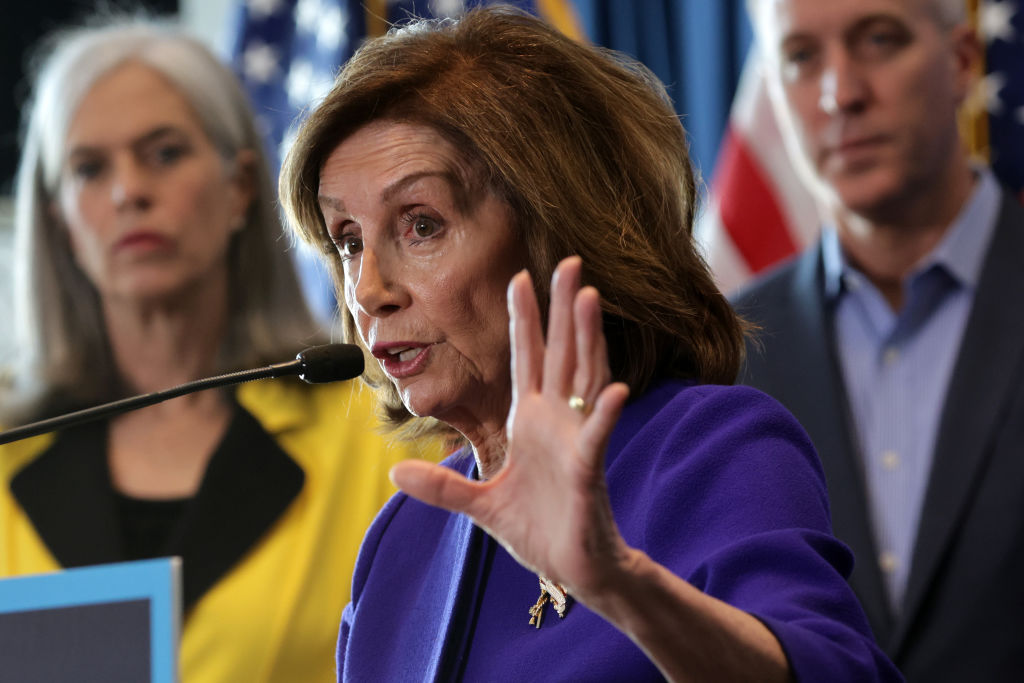 (The Hill) – Democratic leaders say the recently unveiled bipartisan omnibus spending package includes reauthorizing the Violence Against Women Act (VAWA), a priority for President Biden, who has championed the landmark legislation as a senator decades ago.

“Finally, this landmark legislation will carry major bipartisan legislation that has been in the works for years,” the lawmakers said. “The Violence Against Women Act, expired for too many years, will finally be reauthorized.”

The move comes weeks after a bipartisan group of lawmakers announced they had reached agreement on legislation to reauthorize VAWA, which was first enacted in 1994.

If passed, it would be the first time in nearly a decade that VAWA would be reauthorized. VAWA’s last permit expired after lawmakers failed to renew it several years later.

While lawmakers continued to approve funding for VAWA programs in annual funding legislation in the years that followed, advocates said its reauthorization was needed to update the legislation to adequately respond. to the needs of those it is designed to protect.

“The expiration of the VAWA three years ago put many lives at risk. It’s such good news that it’s finally being reauthorized,” Schumer said in a follow-up statement congratulating the lawmakers behind the measure on Wednesday.

At a press conference announcing the bipartisan bill to reauthorize VAWA last month, Feinstein said the measure would strengthen “existing programs to support survivors and to prevent and respond to domestic violence, and that’ is dating violence, sexual assault and harassment.

She added that the legislation would also improve and expand services “for survivors of domestic violence, including survivors from rural communities, LGBT survivors,” as well as survivors with disabilities, and strengthen the criminal justice response to the domestic violence.

However, the lawmakers behind the bill confirmed at the time that the bill would not address the so-called boyfriend loophole, despite their earlier efforts to include it in legislation amid opposition from gun rights advocates.

Women in Construction: A Look at Leadership in Action