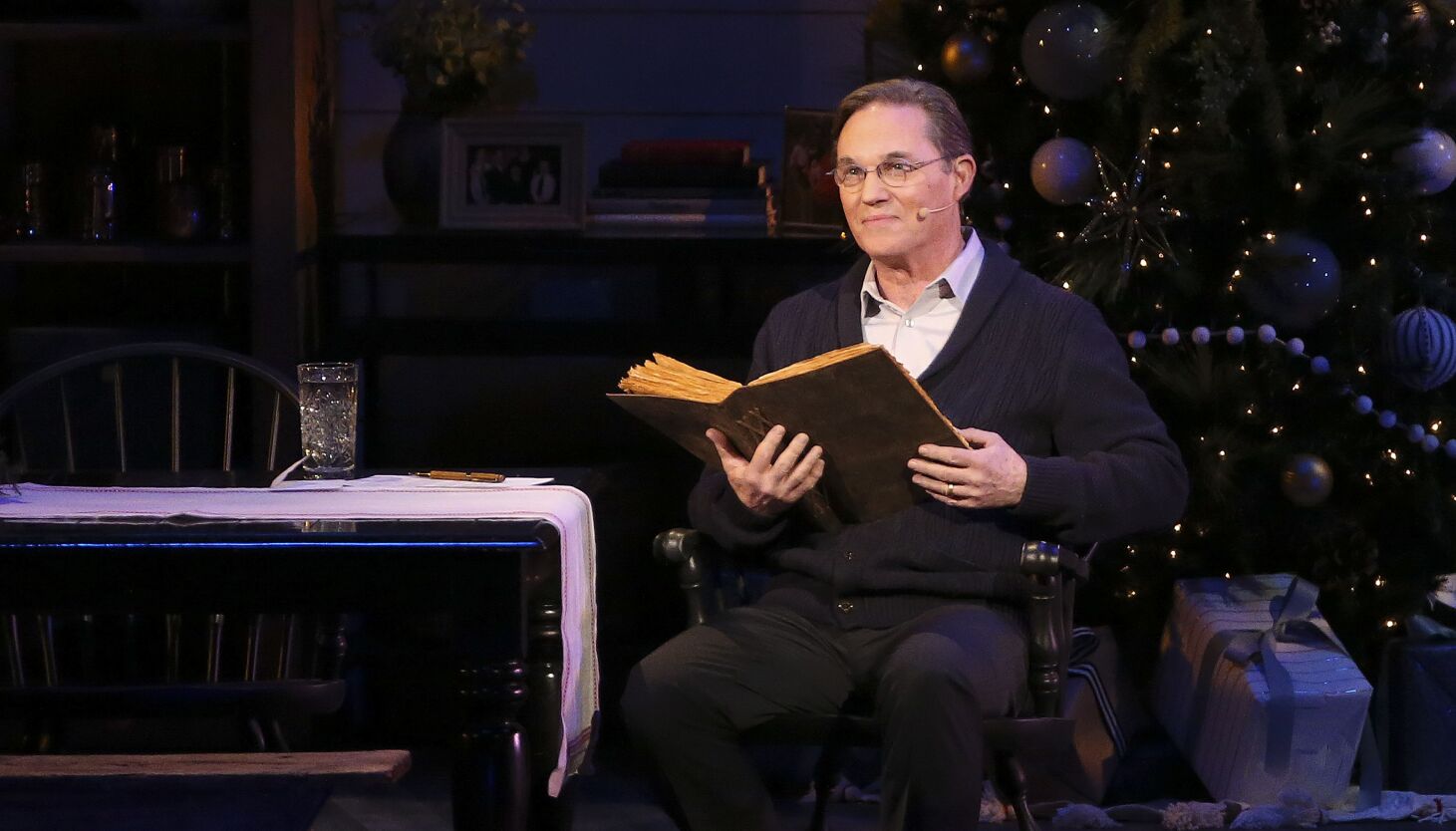 Will there be a Tabernacle Choir Christmas concert in 2022?

Richard Thomas has been on the road for about six months now, taking on the role of Atticus Finch in a new adaptation of the Harper Lee classic “To Kill a Mockingbird.”

The tour brings him to Salt Lake City this week, and ahead of the production — which runs Sept. 6-11 at the Eccles Theater — Thomas reflected on his last visit to Utah, when he was narrator for the Tabernacle Choir at Temple Square’s annual Christmas concert.

It’s been almost three years since Thomas – best known for his role as John-Boy in “The Waltons” – recited Pearl S. Buck’s “Christmas Day in the Morning” to a packed crowd in the conference center. But he hasn’t forgotten the thrill of it all.

“Reading this text with this choir behind me, it doesn’t get any better than this,” Thomas told Deseret News recently. “It was a great experience, as it is for anyone who does it. It’s a very cool concert, I loved doing it.

But for Thomas, the best part of the Tabernacle Choir’s 2019 Christmas concert was all the behind-the-scenes effort that went into producing the “colossal spectacle.”

“My favorite part was seeing all this volunteering in action, everyone doing their best,” he said. “The very idea that the thing was done on a voluntary basis for the community was the most exciting part for me.

“It’s a big event and it’s unique,” he continued. “I don’t think it’s like any other concert event in the country – maybe anywhere.”

In 2021, the organization hosted a special celebrating “20 Years of Christmas with the Tabernacle Choir,” featuring highlights from two decades of concerts, the Deseret News reported. This program also touched on the volunteer efforts at the concert that impressed Thomas so much.

“The difficult part was selecting what should be included, given the wealth of material we had to work with,” Mack Wilberg, the choir’s music director, said in a statement at the time. “We also wanted to tell the interesting story of how the Christmas concert was put together, featuring not only the choir’s army of volunteer performers, but also the many world-class guest performers we have worked with. had the privilege of working. these last 20 years. »

In December 2021, guest artists Megan Hilty and Neal McDonough – backed by the Tabernacle Choir and Orchestra at Temple Square and Bells at Temple Square – performed a Celtic-themed production for an audience of approximately 4,000 at The Conference Center. This performance will air on PBS and BYUtv later this year, the Deseret News reported.